Kareena Kapoor Khan broke the internet yesterday by making her Instagram debut and now the actress has shared the first-ever office photo of son Taimur Ali Khan. Fans are excited to see new pictures of Taimur that are not taken by the paparazzi.

Kareena's first picture on the Instagram account was of herself in a fighter avatar from a shoot for Puma India. However, the actress has made it clear that Taimur will be stealing the spotlight once in a while.

The actress captioned the picture as, "The only one I will ever allow to steal my frame... 🎈🎈🎈❤️❤️❤️" The monochrome picture shows Kareena holding Taimur, while he leans on her shoulder. Take a look:

The star kid enjoys a crazy fan following on social media thanks to the paps following his every move. However, now mother Kareena is set to share some of the cutest pictures of Tim Tim and internet can't keep calm about it. After debuting on March 6, 2020, Kareena's account has already reached one million followers in mere a day and a half, which is only expected to grow.

On the work front, Kareena will be seen in the upcoming film, Angrezi Medium, followed by Aamir Khan's Laal Singh Chaddha. According to reports, the actress is set to begin shoot for Karan Johar's Takht. 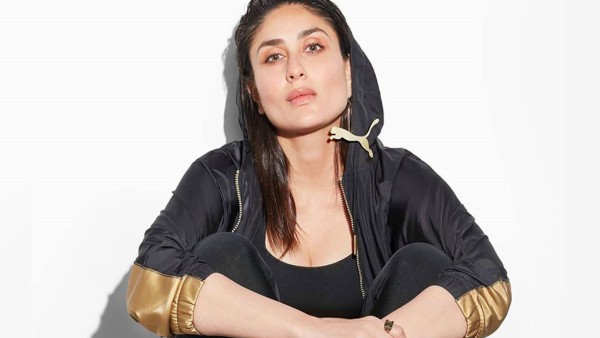