Kareena Kapoor Khan and Saif Ali Khan are one of the power couples in B-town. The two have been spending the quarantine together with their munchkin Taimur. While Kareena's Instagram posts often go viral, a video from an old interview of the couple is currently doing the rounds on social media.

The interview is reportedly from when they were promoting their film Kurbaan. Apart from talking about the film and their work, the duo also got candid about their relationship. Kareena and Saif were asked who of the two is the possessive one. The video shows Kareena giving a funny look to Saif, indicating that he is the more possessive one between the two of them.

Recently, the duo received backlash for stepping out with Taimur for a walk on Marine Drive in Mumbai. As pictures and video clips from the walk went viral, netizens began to school the couple on how it is still not safe to step out for a leisure stroll. Reportedly, the police also suggested Saif to not step out with Taimur, after which the two quickly left for home.

On the work front, Kareena Kapoor will next be seen in Aamir Khan's Laal Singh Chaddha. Directed by Advait Chandan, the film is a remake of Hollywood film Forrest Gump starring Tom Hanks. Kareena post lockdown will reportedly gear up for Karan Johar's period drama Takht. 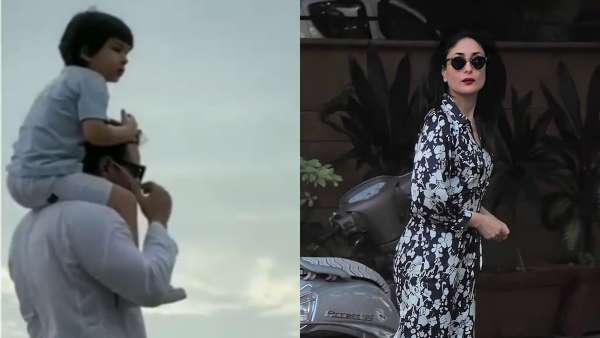 Kareena Kapoor, Saif Ali Khan And Taimur Step Out For A Walk At Marine Drive In Unlock 1 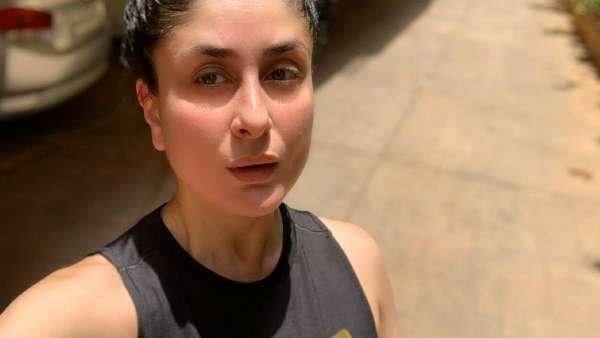 Kareena Kapoor Prepares To Get In Shape For Unlockdown 0.1: Dear Fat, Prepare To Die