Recently when Taapsee Pannu graced Kareena Kapoor Khan's radio show, What Women Want where they discussed women safety , the tables were turned when the Badla actress got a chance to quiz Bebo.

During a fun segment, Kareena gave Taapsee a number of scenarios where she had to answer whether it was 'safe' or 'unsafe'. When she presented a scenario of the son bringing his girlfriend home, Taapsee passed on the question to the Veerey Di Wedding actress.

"You can tell me that. How would you feel?" Taapsee asked, adding that she was still "far away" from that scenario. She told Bebo, "When I will get married, when I will have a son, when he will have a girlfriend... I think you are still closer to that time, so you can help me know.

Initially, Kareena, who is a mother to three-year-old Taimur, tried to dodge the question. When prodded further by Taapsee, Bebo added, "Nahi yaar, I don't know. But I am that type. I'm a Punjabi mother."

On being quizzed by Taapsee if she would welcome Taimur's girlfriend with paranthas, the actress quipped, "Nahi, bohot unsafe hai! I will be like, mat aao yahaan pe (No, it's very unsafe! I will be like, don't come here)."

Talking about films, Kareena Kapoor Khan will be next seen in Aamir Khan's Laal Singh Chaddha, Irrfan Khan starrer Hindi Medium and Karan Johar's Takht. Meanwhile, Taapsee Pannu too, has some interesting projects lined up next which include Thappad, Haseen Dilruba, Shabaash Mithu and Rashmi Rocket. 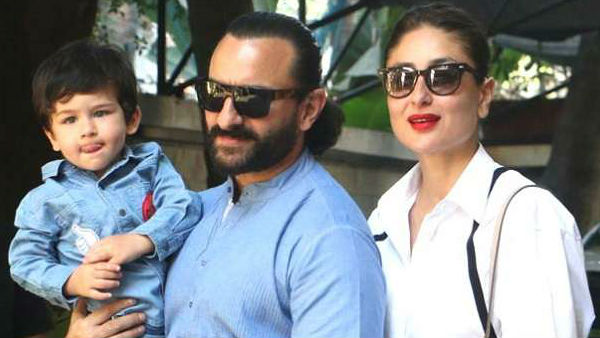 Saif Ali Khan: Taimur Is Bullying Everyone At Home; Kareena Kapoor Khan Is Spoiling Him 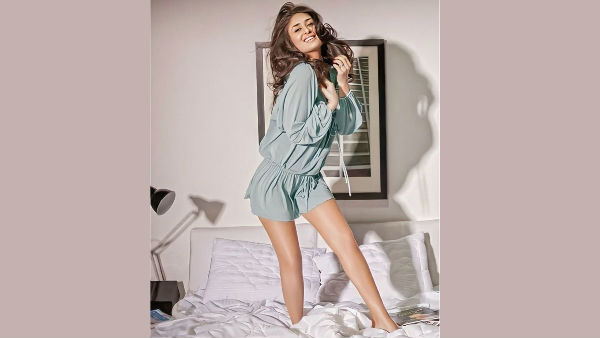