Kareena Kapoor Khan shared a sneak peek into her Sunday and it looks like the actress is enjoying her weekends to the fullest. She can be seen watching a popular sitcom and eating the 'best burger ever'.

The clip shared by Kareena shows her watching an episode of Friends on an iPad with her headphones on while munching on a hefty burger. She thanked her chef and the best producer in the caption. "Now that's a Sunday binge on acid! Friends on my iPad, the best burger in my hand by my bestest producer ever... thank you @rheakapoor for always supporting my stomach (no pun intended). Love you," she wrote.

Rhea and Kareena worked together on the 2018 release Veere Di Wedding. According to reports, the makers are also working on a sequel to the film that also stars Sonam Kapoor, Swara Bhasker and Shikha Talsania.

Earlier this year, producer Rhea Kapoor in an Instagram interaction told a fan that the sequel could actually happen. She said, "I think it's gonna happen actually. It might happen sooner than I thought it would happen. But things look good. I am excited."

Veere Di Wedding revolved around the lives of four childhood friends who go through trials and tribulations in their relationships, as one of them is getting married. The film turned out to be a success at the box office and earned more than Rs 100 crore.

Kareena Will Be Seen In Laal Singh Chaddha And Takht 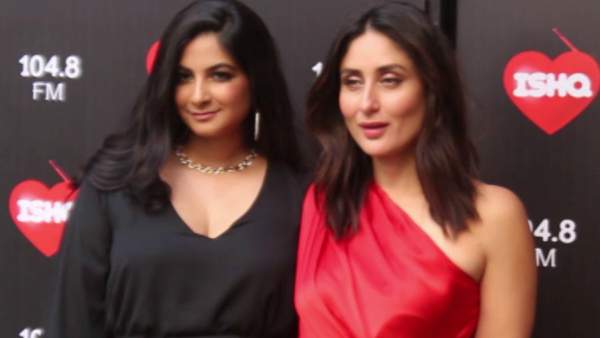 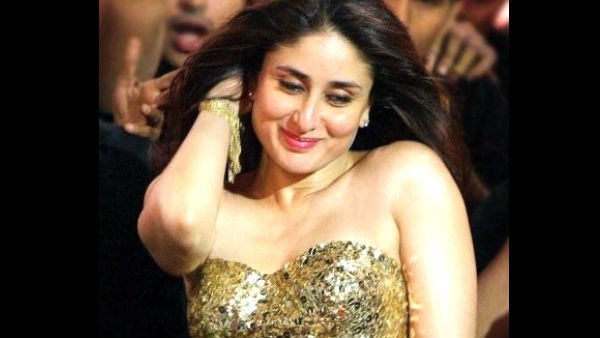