Karan Johar's next directorial, Takht, has caused a buzz among Bollywood movie buffs for many reasons. After delivering quintessentially Bollywood movies for over two decades, Takht is said to be Karan's magnum opus. The Mughal era period drama also boasts of a stellar ensemble cast including Kareena Kapoor. Takht also marks the first film that Karan and Kareena are collaborating on, after 20 almost years.

Kareena was last seen in Karan's Kabhi Khushi Kabhie Gham in 2001, and is pumped about working with Karan after so long. She feels they both have grown and evolved so much, that the dynamic on set is going to be exciting.

"I'm really looking forward to it because I'm working with Karan again after so many years. I'm also excited as I think both me and Karan have changed dramatically since Kabhi... It's almost been 20 years since I've worked with him, and I think I'm a different actor today. And he's also grown from strength to strength as a director and a person. The dynamic is going to be very exciting to finally be on set with him," she was quoted as saying by Pinkvilla.

Takht is historical drama focusing on Mughal emperor Aurangzeb and his relationship with his brother Dara Shikoh. Aurangzeb will be played by Vicky Kaushal whereas Dara Shikoh will be played by Ranveer Singh. The film also stars Alia Bhatt, Bhumi Pednekar, Anil Kapoor, and Janhvi Kapoor. It is scheduled for release during Christmas 2021. 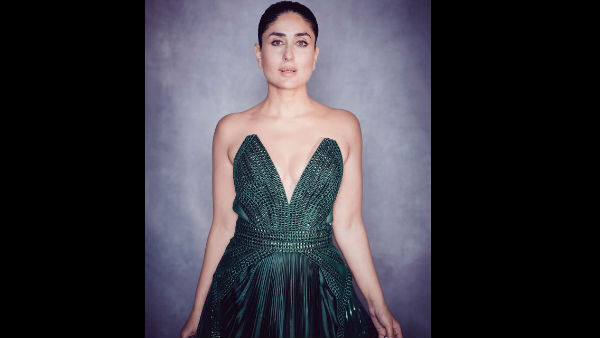 ALSO READ: Kareena Kapoor Khan: Saif Never Asks Me Which Film I'm Doing; He Only Asks When I'll Be Home 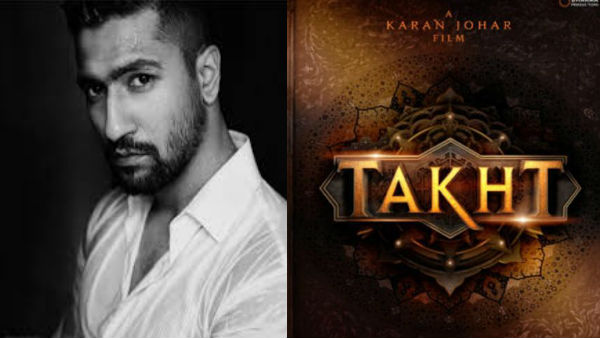 ALSO READ: Vicky Kaushal Assures That Makers Of Takht Are Being Sensitive To Historical Accuracy