Karisma Kapoor recently returned to acting and made her digital debut with ALT Balaji's Mentalhood. During an interaction, when she was asked about her daughter Samaira's future plans, Karisma said, she is just a teenager who is experimenting and learning.

Karisma's daughter Samaira was recently seen in a short film, Daud. When asked if the star kid wants to become an actor like her mother, Karisma told Spotboye, "That's not true. My daughter and her group of friends are interested in films through all aspects of movies, so whether it will be behind the scenes or in front of the camera I still do not know. They are just experimenting now and learning the ropes. So right now there are no such plans per se. Above all, Samaira is very young and still in school. This whole project is like an extra-curricular activity." (sic)

Talking about Samaira's career choices, Karisma revealed it is up to her daughter to decide, "will never over-encourage or under-encourage her. I do back my children in their decisions. My philosophy is 'believe in yourself and do things which make you happy'."

Samaira, 15, is often seen accompanying her mother during events and parties. She is the daughter of Karisma and ex-husband Sanjay Kapur and also has a brother, Kiaan Raj Kapur. When asked how her kids reacted to the show Mentalhood, Karisma revealed, "A lot of my family members have watched it and the response from them has been good. They knew that the emotions were very real and at the same time, it was humorous. Also, my son really likes the theme song of Mentalhood."

Talking about her own acting plans in future, on asking if she will continue working on the OTT platform, she said, "I haven't planned anything in my life. Things have just been organic. I had never thought I would be exploring OTT- but it happened."

Mentalhood, currently streaming on ALT Balaji, has been appreciated for the characters and the show's sentiment about parenting, it's rules and expectations. 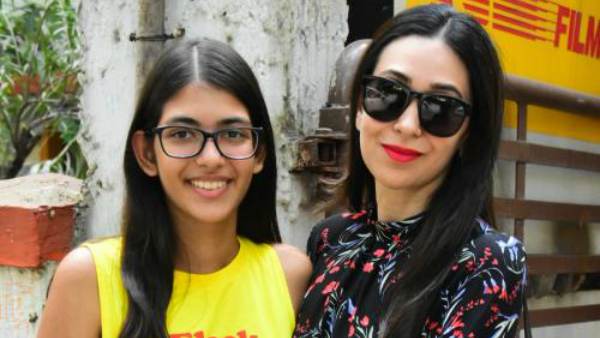 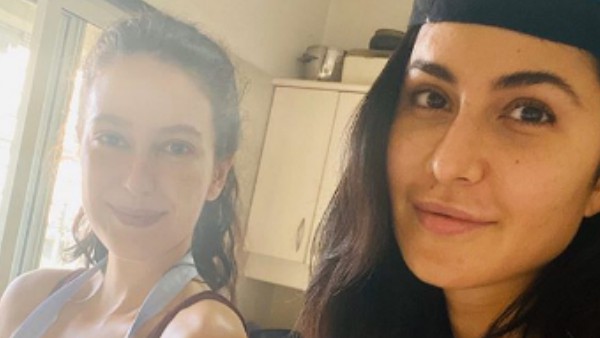 After The Kaushal Brothers, Katrina Kaif And Isabelle Experiment With Cooking During Lockdown