Karisma Kapoor took to her Instagram page to share a bunch of inside pictures from the fun-filled night.

Girls Wanna Have Some Fun

Karisma Kapoor posted a photo from Riddhima Kapoor Sahni's low-key birthday bash, in which she, sister Kareena Kapoor, Alia Bhatt and another friend is seen posing with the birthday girl.

The Raja Hindustani actress captioned the picture as, "Happy 40th birthday ! 💕🎂✨so glad we got to celebrate with you ! @riddhimakapoorsahniofficial

Karisma Kapoor strikes a pose with Riddhima Kapoor Sahni in this pretty picture. While Lolo looks ravishing in a printed top, the birthday girl stuns in a black outfit.

Birthday parties are incomplete without group pictures and the Kapoors know this quite well! In one of the photos, Karisma, Kareena, Ranbir, Riddhima, aunt Rima Jain and others are seen squeezing into a frame for a perfect family moment.

Riddhima's actress-mother Neetu Kapoor wished her with a heartwarming note that read, "n my head she is my lil girl but what she has been for the past few months has been amazing !!! She has been strict at the same time always watched me like a hawk !! we have cried we have laughed played scrabble (most of the time she lost ) cannot be another like her 🥰❤️ happy big 40 cuteness 🥰❤️❣️❣️❣️❣️." 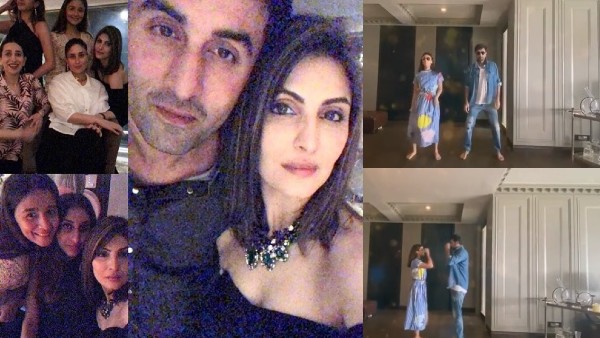 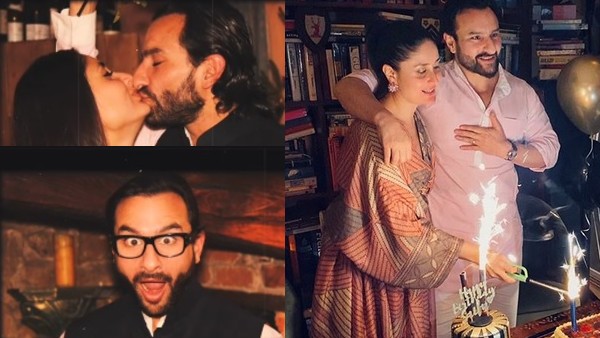