After winning our hearts with projects like MS Dhoni: The Untold Story, Lust Stories, Kabir Singh and Guilty, Kiara Advani is now all geared up to play the female lead in a film based on the popular FMCG chain for Lijjat Papads. Titled Kurram Karram, filmmaker Ashutosh Gowariker who has a knack for bringing homegrown stories to life on the big screen will be producing this film.

Bringing to screen the tale of women empowerment, Karram Kurram will narrate the story of a woman who started a women co-operative organization to bring together six other housewives to earn for their households. Today, the Mahila Griha Udyog organization has sustained the households of thousands of women for over six decades now.

The film headlined by Kiara Advani will showcase the inception and rise of a FMCG conglomerate, establishing a monopoly in the commercial papad market, under the women's cooperative group.

Karram Kurram Will Be Helmed By Glen Baretto And Ankush Mohla

Presented under the banner of Ashutosh Gowariker Productions, Karram Kurram will be helmed by Glen Baretto and Ankush Mohla who have assisted in the past The film will be produced by Sunita Gowariker.

Kiara Advani Has An Interesting Line-Up Of Films

The actress is currently awaiting the release of her upcoming film Indoo Ki Jawani which stars her in the lead role. Kiara recently kickstarted the shooting of Raj Mehta's Jug Jugg Jeeyo alongside Varun Dhawan, Anil Kapoor, Neetu Kapoor and Prajakta Kohli. Besides these two films, Kiara will also be seen in Sidharth Malhotra's Shershaah. 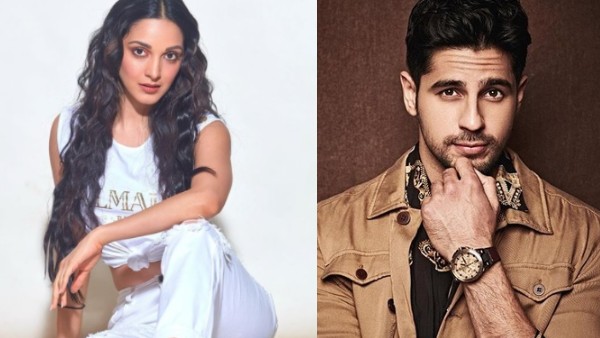 ALSO READ: Kiara Advani Gives A Surprising Reply When Asked What She Would Write In Sidharth Malhotra's Tinder Bio! 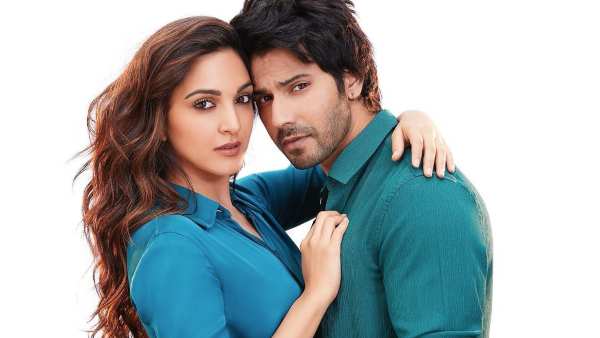