Kartik Aaryan is very close to his mother Mala Tiwari and we often get to see him express his love and admiration for her through his social media posts. So recently when Mrs Tiwari turned a year older, the Love Aaj Kal actor surprised her with a special gift.

Kartik made his mother's birthday extra special by gifting her a swanky emerald green Mini Cooper convertible worth a whopping Rs. 38.9 lakhs. Later, the mother-son duo went out for a ride in the new car and fans flocked to click pictures with the young star.

As per a report in Pinkvilla, Kartik's mother had expressed her liking for the car long ago. The actor who wasn't famous at the time, had promised to fulfill his mother's desire once he had become an established actor in Bollywood. Now, that's quite heartwarming, isn't it?

On Thursday, Kartik wished his mother with a throwback picture from his childhood days and captioned it as, "Happy Birthday to my favourite hairstylist. Love you Mum."

Happy Birthday to my Fav Hairstylist Love you 😘 Mummy ❤️

Talking about his bond with his mother, Kartik earlier said in a Hindustan Times interview, "She is my best friend - the strongest woman I've ever known in my life. She's supportive, independent and from my childhood days till today, I've seen her struggles and I think that has made her stronger. The positive attitude she has towards everything even if it's not working, I've adopted the same. I am a reflection of my mother."

Post the success of Sonu Ke Titu Ki Sweety, Kartik Aaryan is on an unstoppable success streak with his last two releases (Lukka Chuppi and Pati Patni Aur Woh) also striking gold at the box office. The actor has some promising projects coming up next which includes Love Aaj Kal, Bhool Bhulaiyaa 2 and Dostana 2. 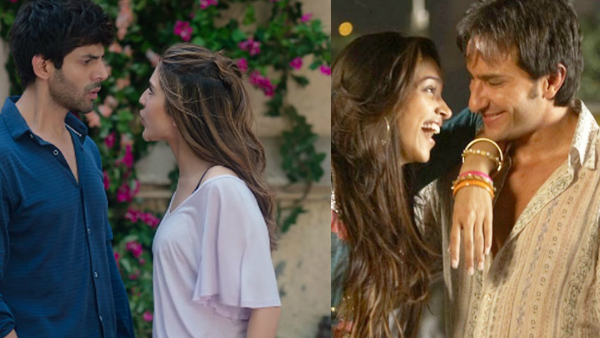 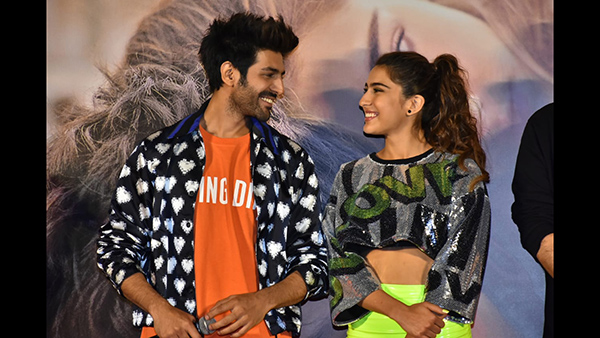