It’s not tough for Kartik Aaryan to break the internet anytime. While earlier his dance challenges had the mammoth effect on the social media world, today his words of wisdom have the same effect. Last week, he took the entire social media by storm with his monologue #CoronaStopKaroNa, yesterday he dropped yet another video on the internet to make his fans and followers and everyone in the nation follow social-distancing and keep themselves safe.

Kartik turned a rapper for his new video and rapped his own monologue to continue his effort and to make people understand how important it is for the masses to stay at home. Kartik’s rapper-avatar yet again broke the internet and netizens have made the video go viral. The actor also shared his rap on Tik Tok on his profile kartiktokaaryan and within three hours the rap has garnered 13 million views. Now that’s a big number for a celebrity to get on an app within a few hours.

The actor has a huge fan base and whatever he does, his fans always make sure to share his videos and make it a trend. Well, that’s the power this heartthrob of the nation enjoys and he always uses it for the right purpose.

When Kartik Aaryan had joined Tik Tok, within a few hours he had millions of followers and the actor had already become the star of the video-sharing app. The actor is continuously appealing to people to stay at home and practice social-distancing. The hashtag which he made #CoronaStopKaroNa has become the slogan for the netizens and everyone almost seems to be following and using it. This hunk has surely become the pride of the nation! 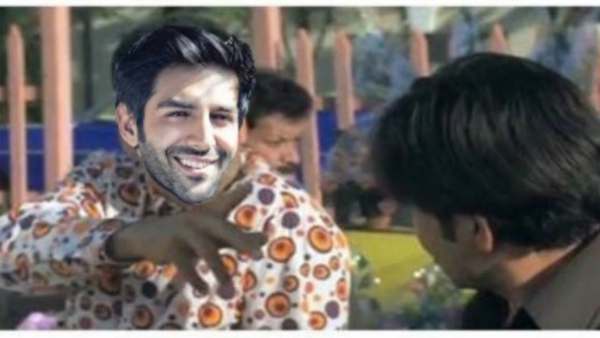 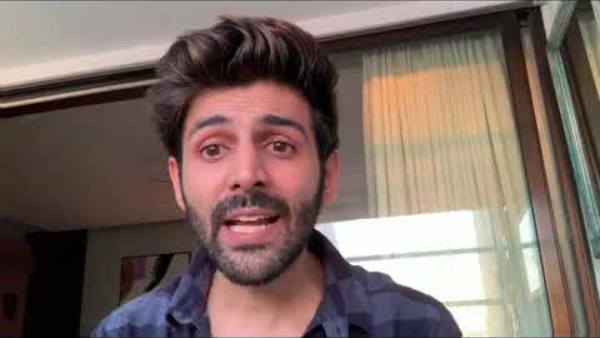