Yes, you read it right! Varun Dhawan and Sara Ali Khan have collaborated for the first time for David Dhawan's Coolie No. 1, and the duo is currently gearing up for its release on December 25, 2020. While promoting the film on The Kapil Sharma Show, Varun made a surprising revelation related to Sara. The actor said that he was told by three popular actors to beware of Sara while working for Coolie No. 1.

Varun said, "Inke saath kam kar raha tha toh mujhe Ayushmann, Kartik, Vicky Kaushal, sabne message kiya tha (Ayushmann, Kartik, Vicky Kaushal messaged me when I was working with her)." On this, when Sara, who also graced the comedy show along with Varun, asked, "Kya bola tha (What did they say?)," Varun replied, "Ki bachke rehna (To beware of you)."

Well, we don't know why Vicky and Ayushmann left such message for Varun about Sara, but we are quite surprised with Kartik's name in the list. Ahem! Ahem! 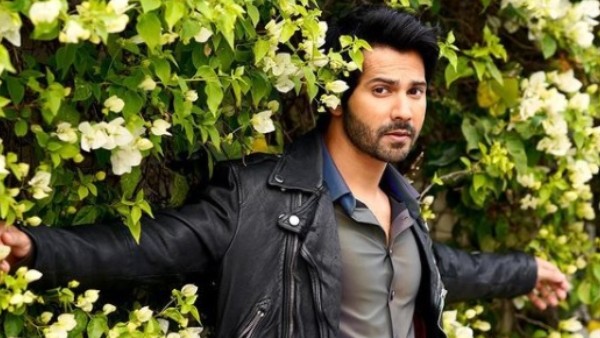 For the unversed, when Kartik and Sara were working together for Imtiaz Ali's Love Aaj Kal, buzz mills churned out the rumours of their alleged affair during the shoot of the film. The duo was also spotted together at many events, making people believe about the affair rumours. However, soon after the release of the film, reports of their alleged break was doing the rounds in the media, and it wasn't confirmed if they were actually dating each other.

Coming back to Sara and Varun, the duo is super excited about their forthcoming film. Apart from the duo, the film also casts Paresh Rawal, Shikha Talsania, Rajpal Yadav, Jaaved Jaaferi and Johnny Lever. The film will release on Amazon Prime Video. 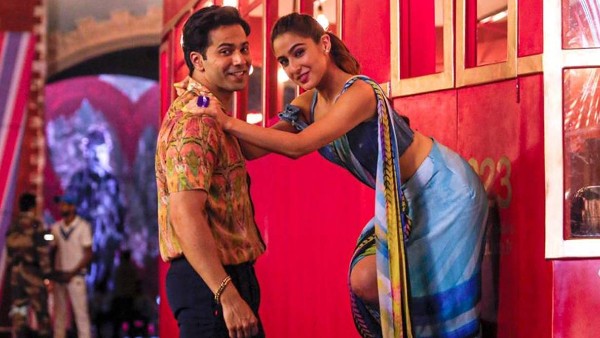 ALSO READ: David Dhawan On Coolie No. 1 Music: Was Always Clear If I Ever Made This Film Again, I'd Use These Songs