Recently, the makers of Khaali Peeli released the first song from the film called 'Beyonce Sharma Jayegi', featuring the lead pair, Ishaan Khatter and Ananya Panday. Unfortunately, the track stirred a controversy, as many netizens called out the lyrics 'Ho tujhe dekh ke goriya, Beyonce sharma jayegi" as racist. Some even apologized to the American pop singer for the alleged racism in the lyrics.

Recently while speaking with Hindustan Times, the makers have reacted to the flak received by the song on social media.

Khaali Peeli Director Reacts To The Backlash Against The Song

Khaali Peeli director Maqbool Khan told the tabloid, "First, without any hesitation or excuses we want to apologise to anyone offended. We assure you that the lyric in question was never intended racially. In fact, the term ‘goriya' has been so often and traditionally used in Indian songs to address a girl, that it didn't occur to any of us to interpret it in the literal manner."

'There Was Never Any Question Of Disrespect For Beyonce,' Says Khaali Peeli Director

He further added, "Also the comparison with Beyonce is simply meant to be a street-smart guy flattering a girl who is trying to impress that her dancing/performance is worth comparing to even Beyonce who we all see as the final word, the epitome of talent, beauty, performance, style and attitude. We are all huge fans, and there was never any question of disrespect."

The Makers Says They Didn't Mean To Hurt Beyonce Fans

Kumaar who penned the lyrics of the song added, "Goriya as a word has been used in many Hindi songs earlier. Our idea was to simply use a synonym to ‘girl'. There is no derogation intended - we revere beauty of global celebrity Beyoncé and don't mean to hurt any of her fans."

Mark The Date In The Calendar

Helmed by first-time director Maqbool Khan and produced by Ali Abbas Zafar, Khaali Peeli is set in Mumbai, and is touted to be a young, edgy roller-coaster ride that kick-starts one night, when a cab driver comes across a girl. The film is slated to premiere on October 2 on Zeeplex. 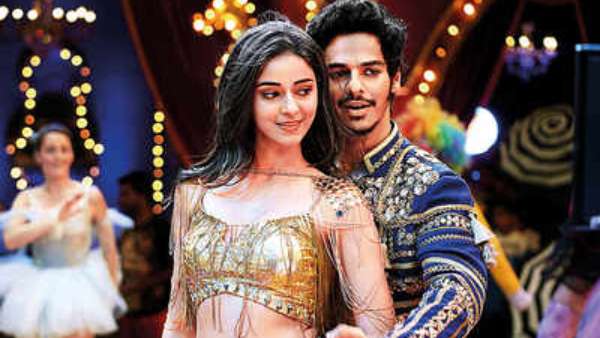 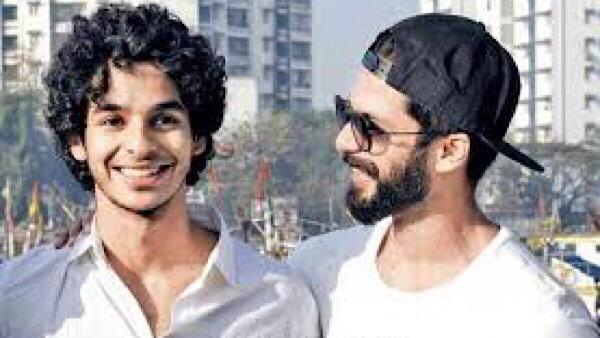 ALSO READ: Ishaan Khattar Not Irked When Seen As Shahid Kapoor's Brother; 'But I Don't Want To Ride On His Fame