Ishaan Khatter and Ananya Panday will be seen sharing screen space for the first time in Ali Abbas Zafar's production, Kaali Peeli. The Dhadak actor surprised all his fans by dropping his and his co-star Ananya's first look from the film.

He captioned the photo as, "#KhaaliPeeli 🚕💥." Have a look at it here.

In the new still, Ishaan dressed as a taxi driver and Ananya sporting a desi look are sitting in a cab. While a moustached Ishaan is seen looking into the front mirror, Ananya seems to be little perturbed by something.

Helmed by first-time director Maqbool Khan, Khaali Peeli is set in Mumbai and is touted to be a young, edgy roller-coaster ride that kick-starts one night, when boy meets girl.

Speaking about Khaali Peeli, Ananya Panday earlier shared in an interview, "I was waiting to do an intense romantic film and this one is just that. Ishaan is so much fun to work with, whenever he comes on set, its like a storm has entered. The entire film is set at night! Tiger (during SOTY2) would sleep at 10, so we didn't do any night shoot. So for me, this entire film being set at night is a challenge."

Khaali Peeli went on floors in September last year. The film is slated to hit the theatrical screens on June 12, 2020. 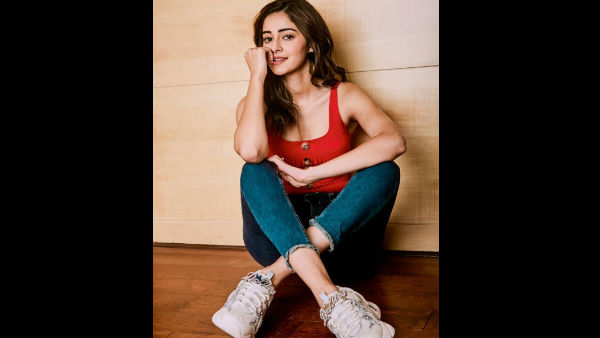 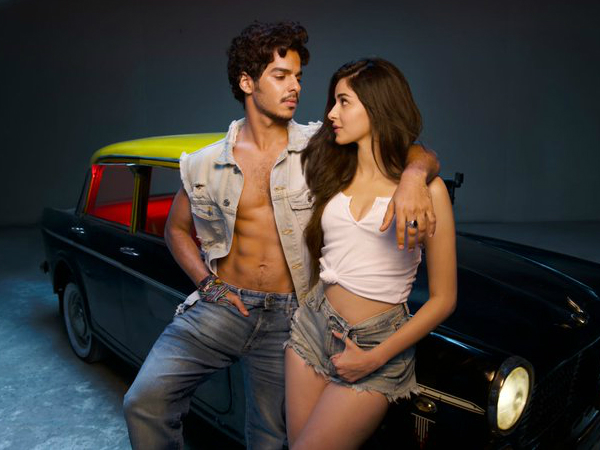