Kiara said, "He'd (Karan) tell each of us what to do, which is very interesting and I think he, at least for me, he literally held my hand through that. So, most of the homework, I would say was happening simultaneously on set." 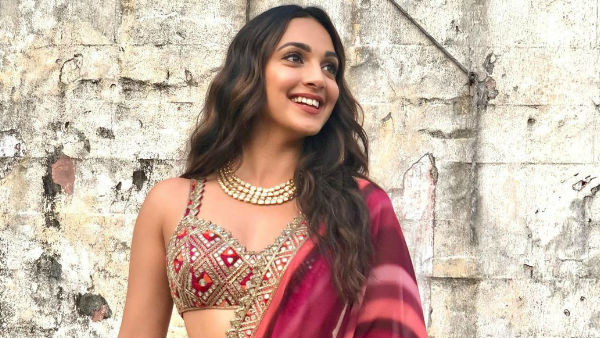 Kiara Advani Says Kabir Singh's Final Scene Justified Everything: Love Is Love At The End Of The Day

For the unknown, in Lust Stories, Kiara plays a young married woman, whose husband fails to satisfy her sexual desires.

In the same chat show, while praising Karan, the Good Newwz actress said that she considers herself very lucky to have worked with Karan, because he acts out the whole thing on the sets.

With respect to work, Kiara is all set to bewitch her fans on November 9 with Laxmmi Bomb's release. 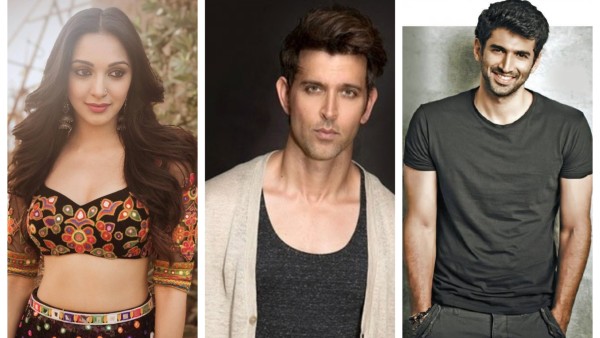