Actor Kirti Kulhari shared her views on the recent decision by Berlin Film Festival to scrap Best Actor and Best Actress awards for a gender neutral award. While Kirti understands the sentiment and intention behind the decision, she feels that we are pushing the idea of a gender-neutral society to an extent that is not necessary. Kirti is appreciative of the uniqueness and distinction between the different genders.

Speaking to Hindustan Times, Kirti said, "I see no difference between male and female. Having said that, I like the idea of males and females being awarded differently and separately for their efforts. While we are fighting for a gender-neutral society, which is great, I think it's also being pushed to an extent that I feel is not necessary."

She continued, "I like the distinction between a male and a female and how they individually are enough in themselves because they have their own strengths and weaknesses. It's the coming together of the two that kind of makes the society a whole. In this case, I don't think categorising awards in the same slot was necessary."
Kirti is concerned about the way people are shamed into supporting ideas these days.

"We tend to follow the frenzy towards good or bad things, especially now with the world going through its own revolution, through which a lot of people are coming forward to make a difference to the way the society is to change it for the better. A lot of people wouldn't want to be left behind or be called out for not supporting this. On social media if you don't do what A is doing, for their own reasons, then supporters of A will shame and reprimand you, which is not healthy, I feel," she said.

Talking about work, Kirti will next be seen in The Girl On The Train, which also stars Parineeti Chopra, Aditi Rao Hydari and Sammy Jonas Heaney. The mystery thriller is directed by Ribhu Dasgupta. 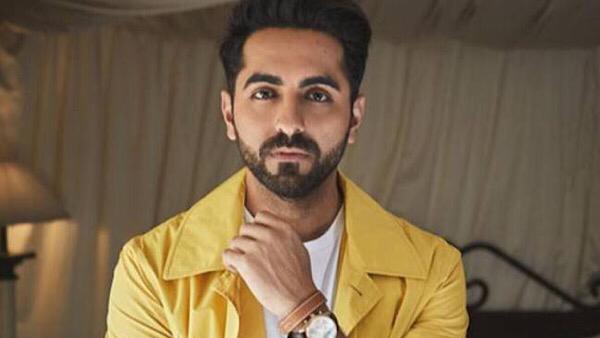