After Kangana Ranaut, Koena Mitra has slammed Mukesh Bhatt for comparing late actor Sushant Singh Rajput to Parveen Babi. For the unversed, the filmmaker while speaking about Sushant's demise on a news channel, had said that he saw it coming. He had also said that he felt Sushant was going the Parveen Babi way when they met for a discussion for Sadak 2.

Recently, in an interview with Times of India, Koena called Mukesh Bhatt's statement "gross." She also called out groupism and favouritism existing in the film industry.

The actress was quoted as saying by the daily, "I want to know why there is no inquiry about Mukesh Bhatt, I don't know why police did not question him. I mean how do you know that Sushant was into depression and if you knew why didn't you help him. That was such a gross statement where you are calling Sushant Singh Rajput the next Parveen Babi."

She further added, "And the other thing is whenever there is something horrible in the country whether it is 26/11 or a suicide sensitive case like this they are always there. A lot of us are just waiting why they are not getting questioned and when they will be. I am not very happy with Mumbai police's way of functioning. I don't know why they are not seeing the things that we can see. There are lots of people who need to be questioned but they are not summoned."

The actress said that she agrees with Kangana Ranaut that there's "too much goondagiri in our and every industry." Koena also called out the groupism and favouritism and said that if someone tries to be vocal about it then they are shut down. She further claimed that the root cause of the goondagiri are "coward people who become chamchas."

Koena was quoted as saying, " A lot of people fear failures, struggling, they want overnight success and they live in their fake imaginary world. These chelas, followers create mafias and monsters. I feel no one should bow down to anybody. No one has the license to decide someone's fate."

Speaking about star kids, Koena said that she doesn't think they should be banned as many of them also struggle. However, the actress admitted that "star kids get easy access and outsiders have to struggle to get access." She further added that "star kids even after giving 20 flops they will get a film, whereas outsiders may not be considered."

Koena Mitra Says She Does Not Believe In Godfathers

Elaborating on it, the actress said, "We have one god and one father that is enough, Godfathers are losers. Just for a thank you speech they do a lot. To show mastership, ownership they do a lot. It is very shabby when people accept godfathers and become chelas. I don't know what kind of people they are and why they like becoming somebody's chamcha or chelas, slave. When they know they are good for nothing, they try to find a godfather." 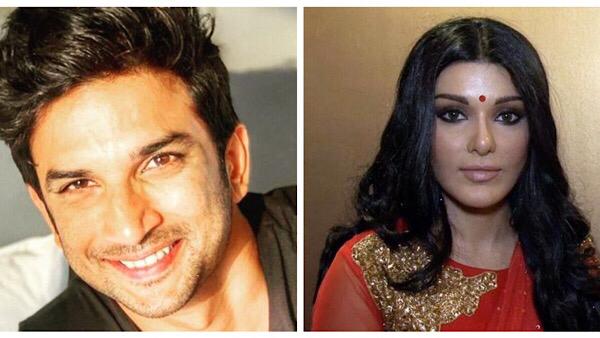 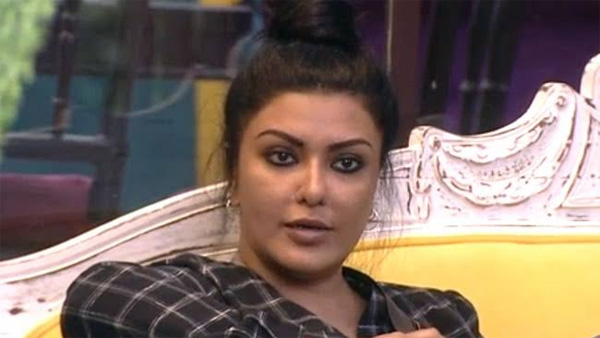