It's no secret that Tiger Shroff's sister Krishna Shroff is in a relationship with Eban Hyams. The lovebirds have been setting the internet on fire with their PDA-filled pictures. Recently, Krishna deleted her workout and vacation pictures with Eban, which led to rumours of trouble in their relationship. However, all's well between the couple and they are currently enjoying each other's company amid the nationwide lockdown.

In an interview with Spotboye, Krishna opened up about her love story with Eban. She said that she was instantly attracted to him the moment she met him.

Krishna said, "He is very attractive, really my type," further adding, "Over time it became much stronger because I started getting to know him. We shared so much of the same interests. We are so comfortable with each other and have so much in common."

Agreeing with Krishna, Eban said, "The personalities that we have are so similar. Sometimes, she reminds me of my mother and I want to be like my father. The qualities she has are the ones you look for. That's what made our bond so much stronger."

On being asked who proposed to whom, Krishna revealed it was Eban who confessed his feelings first. She said, "I didn't have to really think about it, it came very easily."

Krishna also revealed how her family reacted to their relationship and said that her mother Ayesha was going through her posts on Instagram and when she stumbled upon her picture with him, she said, "He is cute." On the other hand, her actor-father Jackie Shroff found out about their relationship only when the media started writing about them.

Meanwhile, Tiger had been regularly seeing them hanging out together at the gym and knew something was brewing between them.

Now, that's quite a revelation, isn't it? 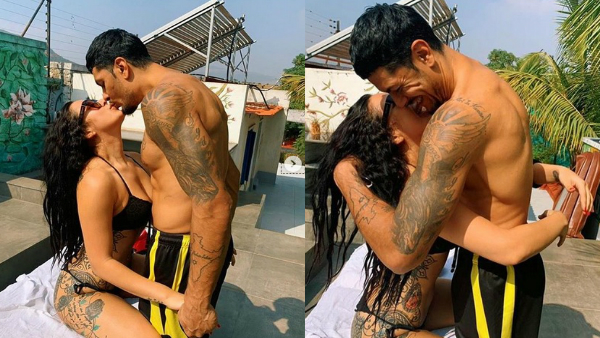 Krishna Shroff Shares Liplock With Boyfriend Eban Hyams; Says She Is Grateful To Have Met Love! 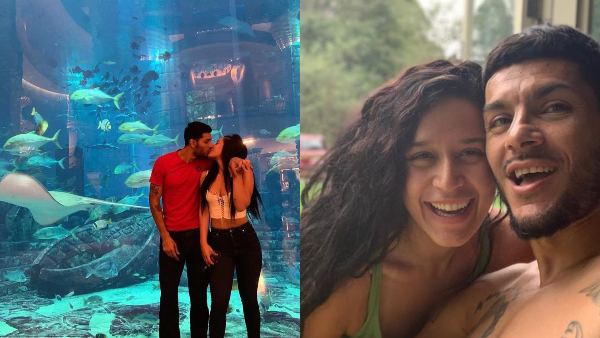 Krishna Shroff Gets Cozy With Boyfriend Eban Hyams On Vacation; Calls Him 'Her Favourite Fish'