Actor Kriti Kharbanda responded to rumours of an impending wedding with boyfriend Pulkit Samrat in a recent interview. She stated that the two have not discussed marriage and don't plan on doing so in the near future. She also talked about a recent vacation the two went on and how it brought them closer.

In an interview with Bangalore Mirror, Kriti opened up about the holiday the couple took prior to her birthday. She said, "The trip gave us time to get to know each other better. I feel lucky to have someone like Pulkit who makes sure that I always have a smile on my face. I try my best to do the same for him."

She also revealed that she has started planning for Pulkit's birthday which is later next month. She shared that she would like to match the surprise he gave her for her birthday in October.

Kriti went on to shower praises on Pulkit and called him a 'very real person'. She added, "I admire the fact that he's true to himself and can be a brand-ambassador for self love."

Dispelling marriage rumours Kriti said, "We've just been dating for a year-and-a-half now and haven't discussed marriage nor do we plan to do it anytime soon. We're focusing on our respective careers right now. Marriage is a distant dream."

On a related note, Kriti and Pulkit have shared screen space in Veerey Ki Wedding and Pagalpanti. The two were also seen in the recently released film and limited series Taish. It is a revenge drama directed by Bejoy Nambiar, and it also stars Jim Sarbh, Harshvardhan Rane and Sanjeeda Sheikh. 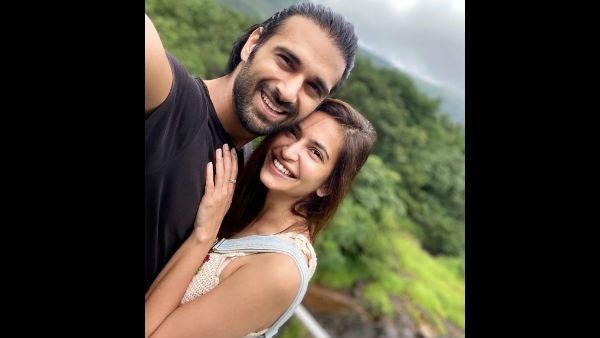 ALSO READ: Kriti Kharbanda Reveals What She Loves The Most About Her Boyfriend Pulkit Samrat 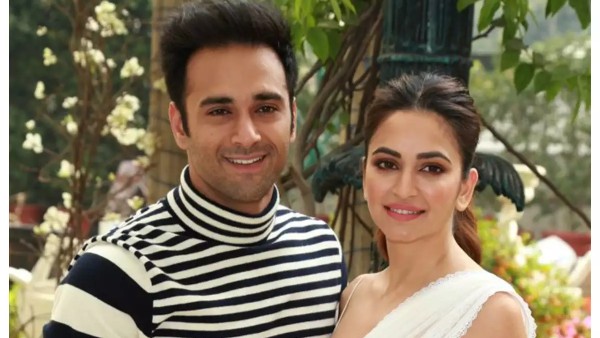 ALSO READ: Pulkit Samrat Reveals Marriage Is Not Yet On The Cards For Kriti Kharbanda And Him