Kriti Sanon, who made her debut in 2014 with Heropanti, was off to a slow start in her film career. But after Bareilly Ki Barfi in 2017, the actor received much recognition and has been working in as many films as she possibly can. She does not believe that she is being 'overexposed' with the number of films she is being seen in lately. But Kriti is clear that she does not sign films just for the heck of it.

In a chat with Hindustan Times, Kriti's response when she was asked if she is being overexposed was, "I don't think there's anything called 'overexposing'. You are an actor, and you are meant to perform. You should do as much work as you can, which is physically possible. I never think of that!"

In 2019, Kriti was seen in four films which included Luka Chuppi, Arjun Patiala, Housefull 4 and Panipat. The actor will be star opposite Akshay Kumar in Bachchan Pandey, and alongside Pankaj Tripathi in Mimi, in 2020.

She continued, "I don't want to do something just to fill my three months 'oh khaali hain toh kar leti hoon'. The reason should be right -- why you are doing a film. It should come from within. In my career I have taken that step when I did something because I was free. It doesn't turn out right. It's better to sit at home than do something which you are not fully involved in."

Kriti is super pumped about headlining the film Mimi which is about surrogacy. Although she understands that it is a big responsibility on one's shoulder, she feels she is ready for it. Mimi is being directed by Laxman Utekar and produced by Dinesh Vijan's Maddock Films. The film also co-stars Sai Tamhankar, Supriya Pathak and Manoj Pahwa. It is scheduled for release in July 2020. 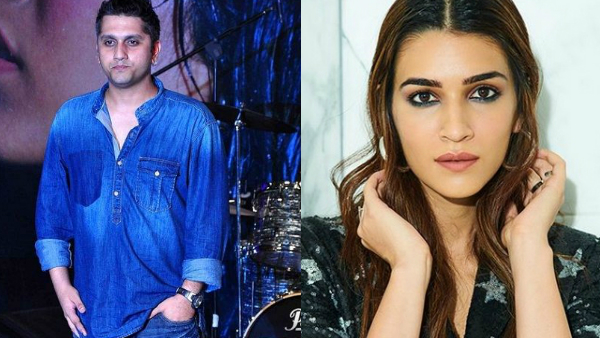 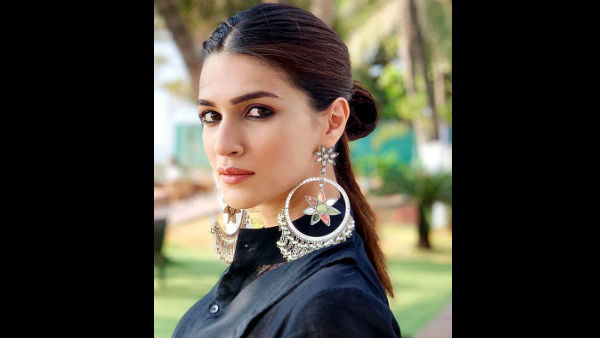 ALSO READ: Kriti Sanon Wishes To Do A Horror Film Although She Is Not A Fan Of The Genre