Kriti Sanon is known to update her fans about everything new and exciting that’s happening in her life. The pretty actress recently took to social media to inform her Instafam that she has recently got inked.

Kriti shared a picture revealing a sneak peek of her latest tattoo. With the visible parts of the tattoo, it appears to be the alphabet 'K’ after her name in a purple hue. She captioned the intriguing post as “The start of something new.. #Inked”, accompanied by a bunch of emojis.

The 29-year-old is seen wearing a grey off-shoulder top with straightened hair covering one of her shoulders. The actress made the visible part of her initial look like a 'V’. The picture has since garnered a lot of positive comments and appreciation for her tattoo design from fans. Check out the post here:

In the meantime, Kriti Sanon is currently busy shooting for her upcoming film Mimi. The movie is an official remake of the award-winning Marathi film, Mala Aai Vhhaychy and is being directed by Laxman Utekar.

It also stars Pankaj Tripathi, Manoj Pahwa and Sai Tamhankar in pivotal roles with Sanon portraying the role of a surrogate mother. Mimi is being produced under the banner of Dinesh Vijan's Maddock Films. The highly anticipated film is scheduled for release on July 17, 2020. 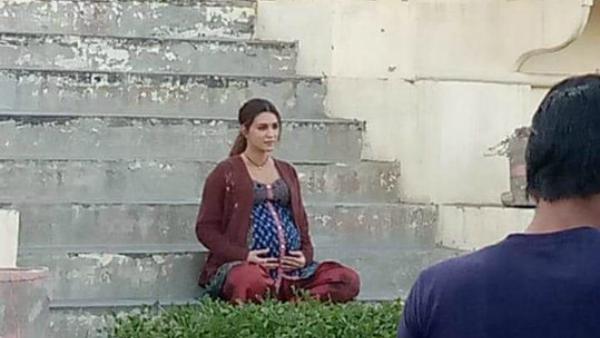 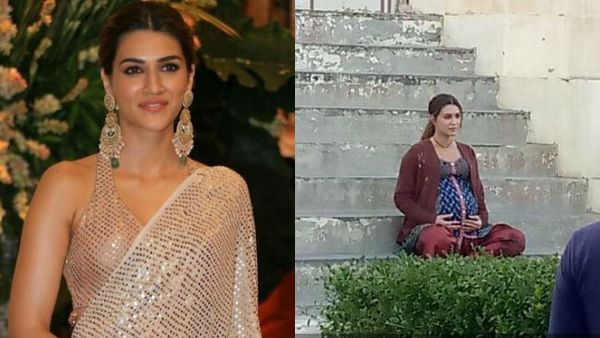 ALSO READ: Kriti Sanon Pregnant? Here’s The Story Behind It!