Kriti Sanon's first look from the sets of upcoming film Mimi was leaked online by a fan club on Twitter. The post incidentally has now gone viral on social media. In the picture, Kriti playing the titular role can be seen sitting on a staircase and caressing her baby bump.

The post shared by a fan club account shows, the actress in a blue kurta with a brown sweater. Kriti seems to be shooting for an emotional scene as she can be seen wearing minimal makeup and sporting a simple hairstyle.

Exclusive- @kritisanon from the sets of Mimi !

RT if you can't wait to watch her play yet another fabulous role onscreen. 😍#Mimi #KritiSanon pic.twitter.com/1tmshujj3U

Mini is said to be directed by Laxman Utekar and will see Kriti Sanon playing the role of a surrogate mother. It will also star actors like Pankaj Tripathi and Marathi actor Saie Tamhanar. According to reports, Mini is the Hindi remake of Nation Award-winning Marathi film, Mala Aai Vhhaychy (I Want To Become a Mother)

Kriti earlier this week, also announced her next project as Dinesh Vijan's upcoming comedy. The untitled film is set to stars Dimple Kapadia, Paresh Rawal, and Rajkummar Rao in lead roles. It will follow two orphans who adopt an older couple as their parents. 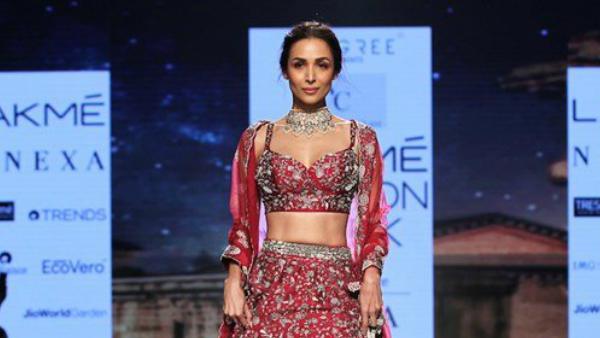 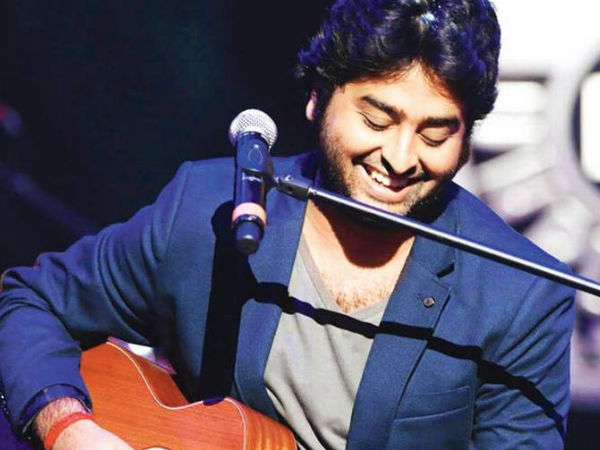