Krrish 4, has been one of the most talking about films when it comes to the Roshans. After several reports over the last two years, claiming that the makers are working on the fourth instalment, Hrithik Roshan has finally teased a new detail about the film.

On Wednesday, Hrithik reacted to a tweet by Pranjal Jani, asking if he had called for the aliens by mistake again with the GIF of Jaado from his film Koi...Mil Gaya. The actor wrote, "Wasn't a mistake. It's time," leading many to speculate if Krrish will finally meet the extraterrestrial being in the upcoming instalment. Commenting on the same, Hrithik told Mumbai Mirror, "Yes, the world can do with some Jaado now."

Hrthik Roshan: The World Can Do With Some Jadoo Now

A report in Mumbai Mirror revealed that the makers are in fact planning to bring back Jadoo for Krrish 4. A source told the paper, "Rakesh ji and Hrithik, with their team of writers, have been brain-storming on how to take Krrish forward and have finally locked an idea. Jadoo has strong recall value and they felt that with Rohit Mehra dying in Krrish 3, it'd be the right time to introduce Krrish to the alien who gifted him his special powers."

Krrish To Return After Severn Years

The report also revealed that the father-son duo have been working on the script with several writers during the lockdown, and with the huge technology leap in the last sixteen years, the film could take on a new look. The source added, "They have been discussing the film's scale, visuals and other technical aspects with experts in the West."

After hit films like Super 30 and War, Hrithik is ready to come back with bigger films. The report added that he has been reading scripts to line up films for the next two years. "Multiple announcements will follow once normalcy returns. He is in the process of locking films for his production, too. Hrithik is determined to make sure that the magic of cinema never runs dry," the source concluded. 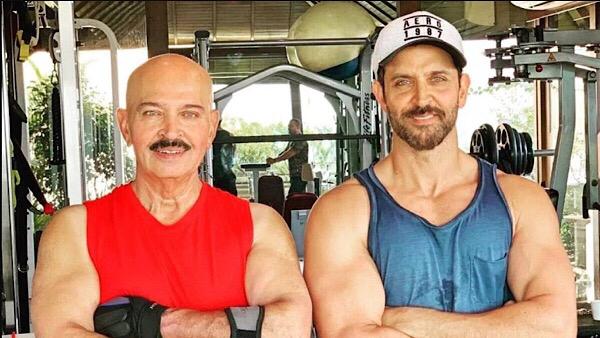 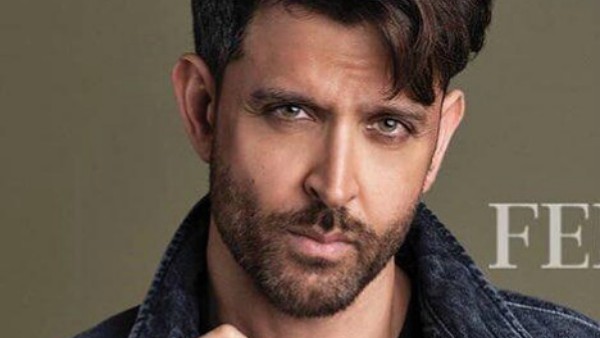 Hrithik Roshan: Here Is A Look At The Krrish Star's Return To Screen In 2019