It's been seven years since Hrithik Roshan's superhero film Krrish 3 released in theatres. Since then, fans have been eagerly waiting for the superstar to don his superhero costume again. Rakesh Roshan had earlier revealed that he is planning to make Krrish 4 and the film is currently in the scripting stage.

Lately, there have been many speculations doing the rounds about this Hrithik Roshan starrer. It was reported in the media that Hrithik will be playing four roles in Krrish 4. Recently, a media outlet claimed that the makers have finalized Kiara Advani as the leading lady.

Now, Rakesh Roshan has reacted to these reports while speaking to Spotboye.

The entertainment portal quoted the filmmaker as saying, "We are still working on the script. Nothing has been finalized as yet."

"Journalists have a lot of time these days to think up screenplay ideas at home. This is just a rumour, like many rumours about Krrish 4. There is absolutely no truth to it. The script is in the process of evolving. It is still very early. When we do lock in on certain specifics in the plot, I'll share them with you," Roshan had told Bollywood Hungama.

Rakesh Roshan had announced Krrish 4 on Hrithik's birthday in 2018. "Today is perhaps the best day to make the release day of Krrish 4 official. Christmas 2020 it is. A gift for all of you on Hrithik's birthday. Happy birthday @iHrithik," the filmmaker had tweeted. Unfortunately, the film got pushed ahead after Rakesh Roshan was early-stage throat cancer. Post recovery, the filmmaker has resumed work on the script. 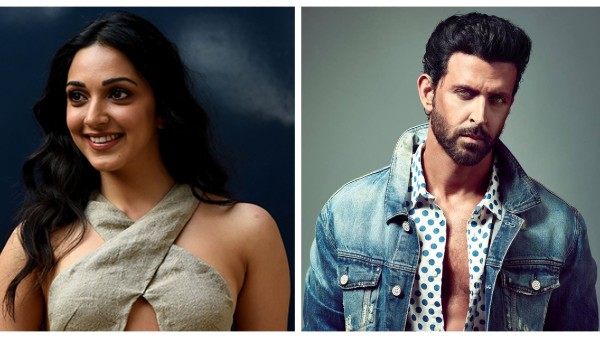 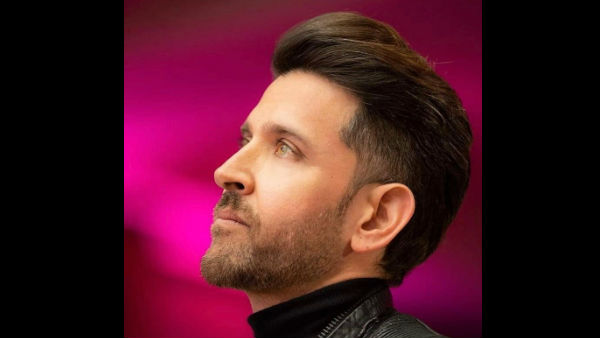