Comedian Kunal Kamra recently hit headlines when a video of him trying to talk to popular journalist Arnab Goswami on the ongoing NRC-CAA and NPR issue, went viral on the internet. Kamra's in-flight behaviour stirred a controversy on social media when four airlines namely, Air India, IndiGo, GoAir and SpiceJet banned him for boarding their flights for 6 months from now.

While Kamra's viral in-flight verbal attack on journalist Arnab Goswami received a mixed reaction on social media, Gully Boy actor Vijay Varma thanked Kunal for the video. In his post, Varma said that even though he does not subscribe to what Kamra did, he is happy because the "tormentor" has been "shut up for once".

The Gully Boy star took to his Instagram page and wrote, "Thank you Kunal Kamra for treating us with a rare sight of silent Arnab. A pleasant change from his t*tti-u*ti-acid spewing self." He further added, "P.S. I don't think I subscribe to what Kamra did. But by God it felt good to shut that tormentor up for once".

"Thank you Kunal Kamra for treating us with a rare sight of silent Arnab. A pleasant change from his t*tti-u*ti-acid spewing self." He added: "P.S. I don't think I subscribe to what Kamra did. But by God it felt good to shut that tormentor up for once".

Several Bollywood celebrities expressed their disagreement on the airlines' decision to ban Kamra. Veteran actor Soni Razdan tweeted, "Airlines seem to have suddenly turned into headmasters. Dear God whatever next ..."

Filmmaker Anubhav Sinha tweeted, "Of course what Kunal did is ridiculous under ordinary circumstances. But these are no ordinary times. These are times when a union minister instructs all airlines to ban a stand up comedian because he insulted Goebbels clan. So stop trying to sound 'proper' please."

"Genuinely asking in light of this... a flight was held up and an elected representative said "first class is my right". Was she put on any no-fly list for causing a delay? We're co-passengers who asked her persistent questions banned ? Does ANYONE have more info?," read Richa Chadha's tweet.

Meanwhile, Taapsee Pannu too reacted to this episode while speaking with Bollywood Life and said that she supported neither side, emphasizing how "vindictive agendas" and violence of any kind for any reason will ultimately "make the whole world blind".

The entertainment portal quoted Taapsee as saying, "An attack can be verbal or physical. My point is that what's the need to attack anyone? Like, I cannot say, 'Okay, if this person...oh...that person had also attacked, so, attacking this person back is fair.' An eye for an eye will make the whole world blind. That's been said by the same Gandhi we are trying to stand up for now. So, I don't believe in that kind of vindictive agenda. "

She further added, "Having said that, both sides are giving the same logic. Someone says, 'That person did that,' another person says, 'This person did this,' so, it's even annoying to make them think. Neither I nor anyone else can force them to actually think in a better way. It's only they that can do it for themselves." 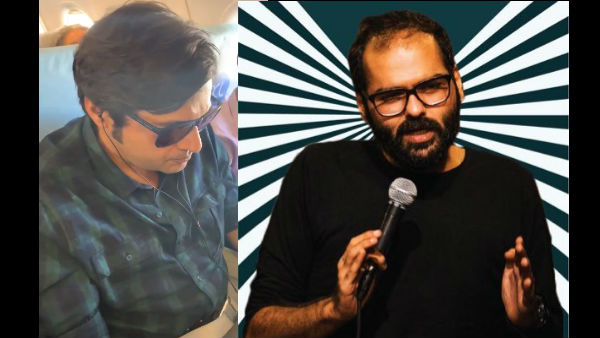 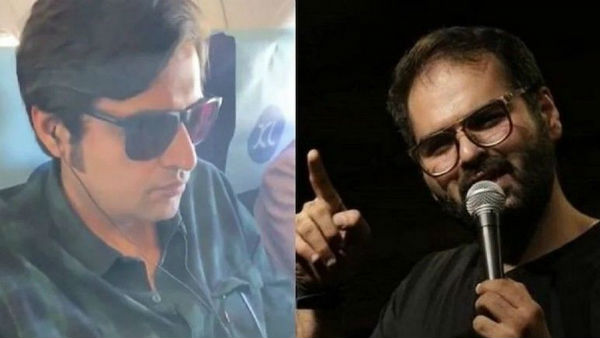