Kunal Khemu, who is enjoying the success of his latest release Malang, says he feels under-utilized as an actor. The actor believes he is capable of doing a lot as a performer and has much to offer, but filmmakers and casting directors do not see that.

Talking to IANS, "I can't say that I am underrated, but I am under-utilized for sure as an actor. I know that I am capable of doing so much as a performer. I have so much to offer. I have more potential than what the audience has seen in the films that I have done so far. Or maybe my fans who like my work believe that I am versatile as an actor. But that is not how the filmmakers and casting directors are seeing me."

He continued to talk about how he once changed a filmmaker's impression that he was only good at comedy. "One of my friends who is also a filmmaker told me that his reference to my work was 'Golmaal'. So, he tends to think that I am good in comedy. He added that my comic timing was good. Then he mentioned that he was surprised to see me in 'Malang'. I think many people are under the impression that I can only be good at comedy. I really have a lot to offer, if they cast me!" he said.

Next, he will be seen in Goa Goa Gone 2, a sequel to his earlier film Go Goa Gone which co-starred Saif Ali Khan, Vir Das, Puja Gupta, and Anand Tiwari. Go Goa Gone 2 will be produced by Dinesh Vijan, and is scheduled to release in March 2021. 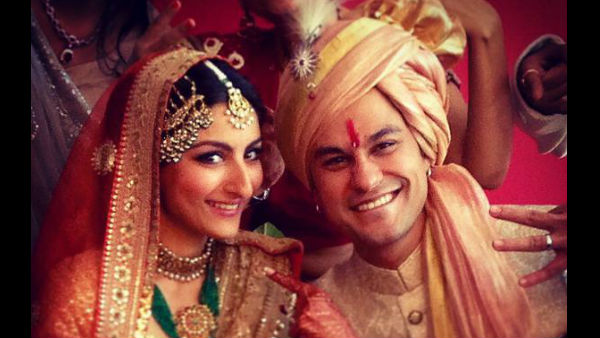