Aamir Khan is all set to star in the Hindi remake of Tom Hank's Forrest Gump, titled as Laal Singh Chaddha. The shooting for this film is going on in full swing and recently, the team wrapped the Chandigarh schedule of this Aamir Khan-starrer.

Mona Singh, who is also a part of this film, recently took to her Instagram page to share a bunch of pictures in which she, Aamir and the rest of the team, are seen chilling post wrapping up the Chandigarh leg of the film. The actress also revealed that the next schedule of the film will be shot in Amritsar.

Speaking about being a part of this film, Aamir had earlier shared in a media interaction, "I have always loved Forrest Gump as a script. It is a wonderful story about this character. It is a life-affirming story. It is a feel-good film. It is a film for the whole family." The superstar had announced Laal Singh Chaddha last year on his 54th birthday.

The film was earlier supposed to lock horns with Akshay Kumar's Bachchan Pandey on Christmas 2020. However, the actor and producer Sajid Nadiadwala decided to move the release of Bachchan Pandey at Aamir's request.

Later, Aamir took to his Twitter page to thank them and wrote, "Sometimes all it takes is one conversation. Thank you to my friends @akshaykumar & Sajid Nadiadwala for their warm gesture of moving the release date of their film Bachchan Pandey at my request. I wish them the very best for their film. Looking forward to it. Love. a."

Now, Laal Singh Chaddha is slated to be a solo Christmas 2020 release. 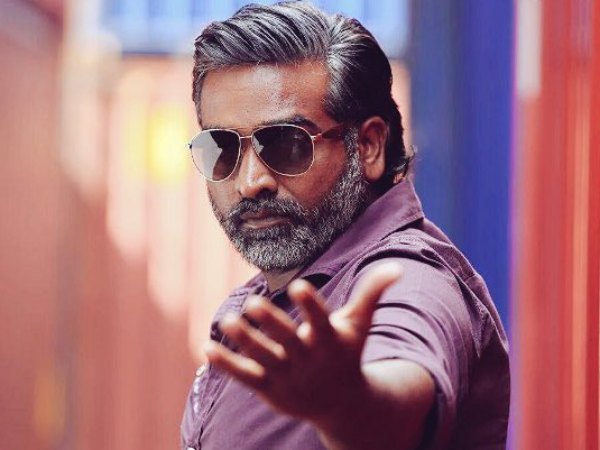 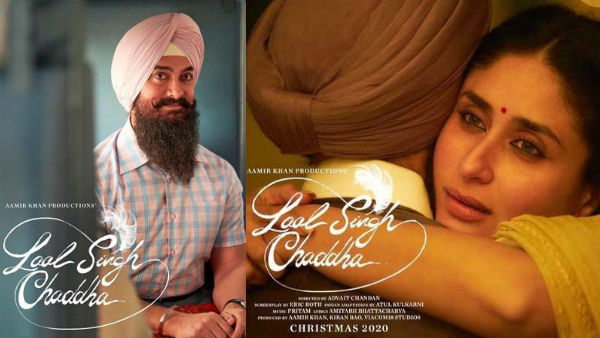