Ayushmann Khurrana has been delivering moving performances in film after film in the last few years. The actor, who is currently basking in the success of his latest release Shubh Mangal Zyada Saavdhan, is continuing to receive praises for his earlier work.

Most recently, it was veteran singer Lata Mangeshkar who appreciated Ayushmann's performance in the 2018 film Andhadhun.

Andhadhun was a crime-thriller directed by Sriram Raghavn, co-starring Tabu and Radhika Apte. One of its songs, 'Aap Se Milkar' was sung by Ayushmann. The actor not only won the Filmfare Critics Award for Best Actor, but also the very prestigious National Film Award for his performance.

Next, Ayushmann will be seen in Shoojit Sircar's directorial Gulabo Sitabo, co-starring Amitabh Bachchan. The film is scheduled for release on April 17, 2020. 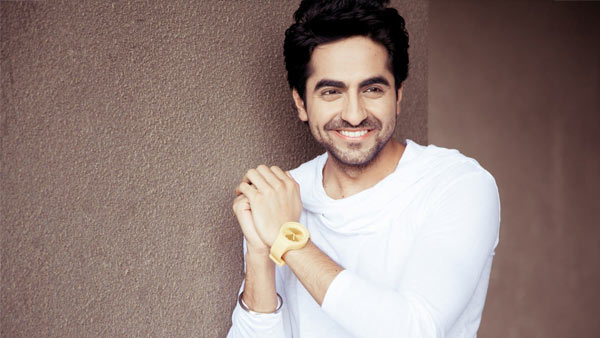 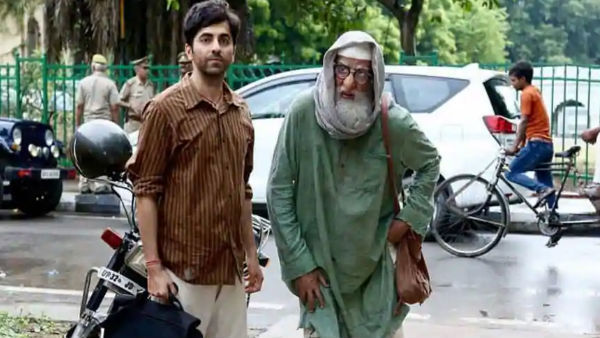 ALSO READ: Gulabo Sitabo: Ayushmann Khurrana Says It Is Not Easy To Act In Front Of Amitabh Bachchan