Late music composer and singer Wajid Khan's wife Kamalrukh Khan, recently penned a long note on inter-faith marriages in which she alleged harrassment by her in-laws for not converting to Islam post marriage. She claimed that her children are being denied their inheritance because she refused to convert her religion. For the unversed, Wajid had passed away on June 1, 2020.

Kamalrukh began her note by writing, "I am Parsi and he was Muslim. We were what you would call 'college sweethearts.' Eventually when we did get married, we married for love under the Special Marriages Act (an act that upholds the right to practice one's own religion post marriage). And this is why this current debate surrounding the anti conversion bill is so interesting for me. I want to share my ordeal and my experience in an inter caste marriage - that in this day and age, a woman can face such prejudice, suffering and discrimination in the name of religion is a complete shame...and an eye opener."

'An Educated, Thinking, Independent Woman With An Opinion Was Just Not Acceptable'

She continued, "My simple parsi upbringing was very democratic in its value system. Independence of thought was encouraged and healthy debates were the norm. Education on all levels was encouraged. However, post marriage, this same independence, education and democratic value system was the biggest problem for my husband's family. An educated, thinking, independent woman with an opinion was just not acceptable. And resisting the pressures of conversion was sacrilege. I have always respected, participated and celebrated all faiths."

"But my resistance to convert to Islam drastically widened the divide between me and my husband, making it toxic enough to destroy our relationship as husband and wife, and his ability to be a present father to our kids. My dignity and self respect did not permit me to bend backwards for him and his family, by converting to Islam," wrote Kamalrukh.

Kamalrukh further wrote that there were 'scare tactics' employed to scare her into converting. It included taking her to court for divorce and her being outcast from her husband's family. "I was devastated, felt betrayed and was emotionally drained, but my children and I held on," she wrote in her post.

Kamalrukh wrote, "Wajid was a super talented musician and composer who devoted his life to making melodies. My children and I miss him dearly and we wish he had dedicated more time to us as a family, devoid of religious prejudices, the way he did while creating his melodies. We never got to be a family due to his and his family's religious fanaticism. Today post his untimely death, the harassment from his family continues. I stand fighting for the rights and inheritance of my children which have been usurped by them. All this because of their hatred against me for not converting to Islam. Such deep rooted hatred that even death of a loved one could not move."

"Religion should be a cause for celebration of differences not separation of families. All religions are the path to the divine. Live and let live should be the only religion we all practice," she concluded her note.

Meanwhile, Wajid's family is yet to react to Kamalrukh Khan's allegations. 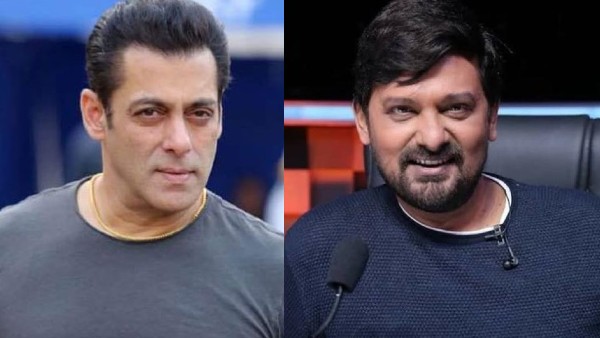 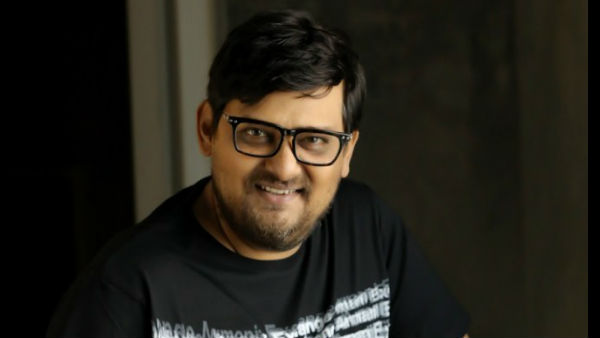