Akshay Kumar's upcoming horror-comedy Laxmmi Bomb is one of the awaited releases of the year. Akshay Kumar will be seen playing the role of a transgender in the film, which is set to premiere on Disney+ Hotstar this Diwali on November 9.

The trailer begins with Akshay Kumar declaring there are no such things as ghosts and the day he meets one, he will start wearing bangles. The film is set to follow a family man who does not believe in ghosts until he is possessed by one. After being possessed, Akshay Kumar slowly starts behaving like a woman and terrorising the family and is depicted as a transgender. However, we also get a glimpse of the true intention of the ghost, who has come back from the land of the dead for revenge.

Laxmmi Bomb was set to release in theatres this year, but the release was postponed due to the ongoing Coronavirus pandemic. Now, the film will release on Disney+ Hotstar in India. However, Laxmmi Bomb has been confirmed for a theatrical release in Australia, New Zealand and UAE on November 9.

Talking about his role, the actor had earlier said the film made him more sensitive towards gender equality. He said, "In 30 years, this is the most mentally intensive role. Never experienced it before." The film is directed by Raghava Lawrence, who had also helmed and played the lead role in the original Tamil film. Laxmmi Bomb also stars Kiara Advani, Tusshar Kapoor, Sharad Kelkar, and Ashwini Kalsekar in pivotal roles. 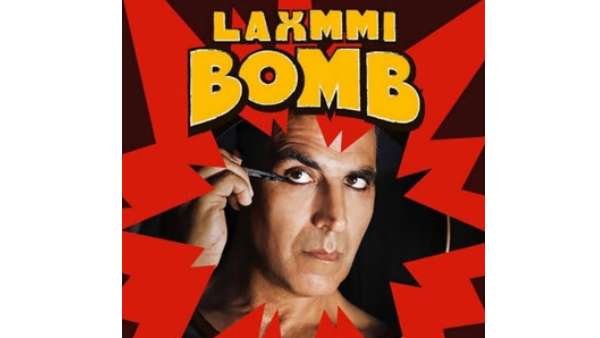 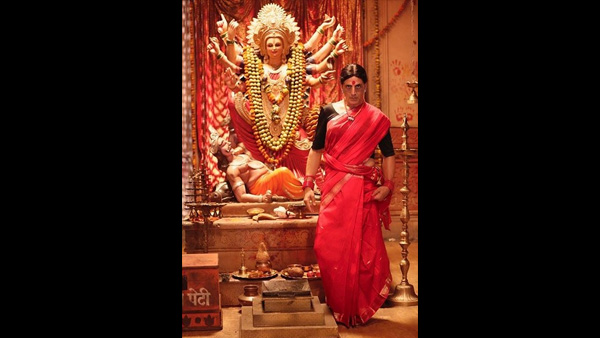