In the midst of all the controversies surrounding Bollywood actor Sushant Singh Rajput's death case, actress Lizaa Malik has now claimed that the late actor dated his Raabta co-star Kriti Sanon, and they looked happy together. For the unversed, the Kai Po Che! actor was found dead in his Bandra flat on June 14, 2020.

Lizaa made this revelation about Sushant's personal life while speaking with IANS. The actress told the news agency that she had a professional relationship with Sushant and claimed that she saw him happy in his relationship with Kriti Sanon at a birthday party.

Lizaa told IANS, "The last time I met Sushant was some two and a half years back when he was with Kriti. It was during Kriti's birthday celebrations in a Bandra club. He was always a very charming, full-of-life guy, who would walk into a party and get a smile on people's face. We had a lot of common friends, like Mahesh Shetty."

"He was a fun-loving guy, who had his sense of humour in the right place, always joking and keeping the energy level up," the actress told the news agency.

Talking about why she felt something was brewing between Sushant and Kriti during that time, Lizaa explained, "When it is a public gathering and a birthday party, the host is always busy. So, Kriti was busy attending guests as it was a big party. I saw Sushant all charged up, dancing, getting a drink at the bar, and socialising. They looked pretty happy and they were trying to be good hosts. Even if you're not going out loud, telling the world that ‘oh, we are dating', one can see the spark. If somebody was playing the host with the actual host, there has to be something. We all knew that they were seeing each other, as much as they kept denying it."

Post Sushant's untimely demise, Kriti had penned a long post, in which she had called social media a 'fake, toxic' place and blasted media for the blind items. 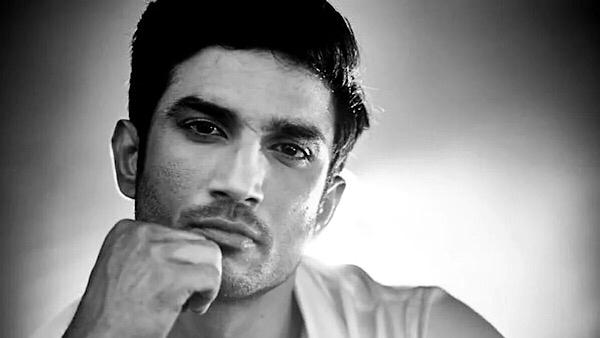 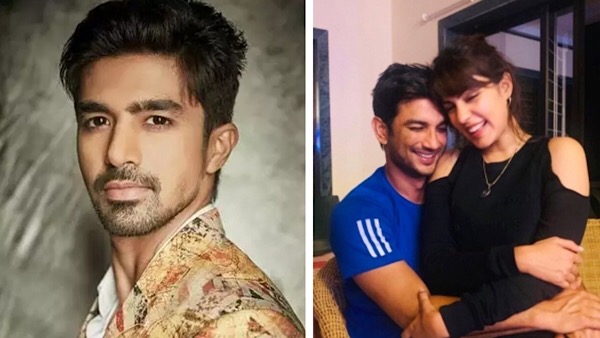 ALSO READ: Saqib Saleem Hopes Sushant And Rhea Are Both Given Justice; 'Don't Enjoy The Society We Have Become'