Kunal Khemu had expressed disappointment in Disney+ Hotstar, for his upcoming film Lootcase being snubbed by the streaming platform. Lootcase, and Vidyut Jammwal's film Khuda Hafiz were not represented in a virtual interaction that the platform held to announce the release of 7 films.

Lootcase director Rajesh Krishnan has refused to react to Kunal's comments on receiving the step-motherly treatment by Disney+ Hotstar. The director said that even if he has a point of view on this issue, he will not state in public, and that he respect's Kunal's outlook.

Speaking to Zoom in an interview, Rajesh said, "It's very hard for me to judge somebody unless I walk a mile in their shoes. And as an individual, he did what he did and I respect him for what he did. Do I have a point of view? These are things that we will probably discuss in privacy, but I'm just saying that it's his outlook."

He added, "I mean look at him, he is a National Award winner, who am I? I am just somebody who has done a bunch of ad films in the last 15-20 years. I am nobody to comment on Kunal Kemmu."

Lootcase is among the seven films that will be releasing on Disney+ Hotstar, the other six being Khuda Hafiz, Sadak 2, Dil Bechara, Bhuj: The Pride Of India, Laxmmi Bomb and The Big Bull. In the media interaction held, Sadak 2 was represented by Alia Bhatt, Bhuj by Ajay Devgn, Laxmmi Bomb by Akshaky Kumar, and The Big Bull by Abhishek Bachchan. 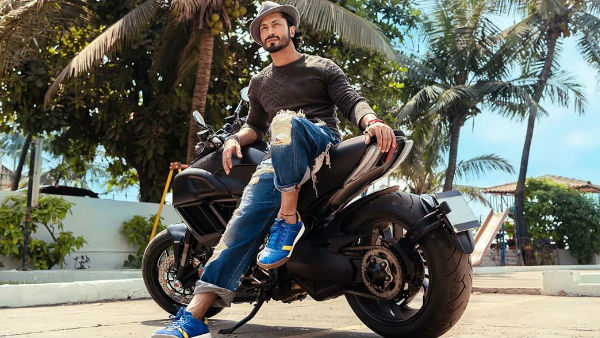