Kunal Kemmu's comedy-drama Lootcase released on Disney+ Hotstar today and the film is receiving positive response by the netizens. Directed by debutant filmmaker, Rajesh Krishnan and bankrolled by Fox Star Studios, the film also casts Rasika Dugal, Vijay Raaz, Ranvir Shorey and Gajraj Rao in supporting roles. Lootcase revolves around a red suitcase full of cash, which is found by an ordinary guy, Nandan Kumar, played by Kunal. Soon enough, Nandan finds himself in a tough spot as he gets chased by a notorious gangster (played by Vijay Raaz), a cop (played by Ranvir Shorey) and a minister (played by Gajraj Rao), who want the suitcase at any cost.

Netizens, who have already watched the film, loved Kunal's earnest performance and his perfect comic timing in the film. A user also hailed him as the most underrated comedy actor of Bollywood, after watching his performance in Lootcase. Look at the Twitter review of the film below...

@_psaraogi71: "Just finished watching #lootcase on @DisneyPlusHS. What a film and star cast. Comedy timing @kunalkemmu was awesome would have been a sure shot theatrical success if indian audience start valuing good content. Best movies released on OTT till now. @RanvirShorey @raogajraj."

@fenil_seta: "#Lootcase shouldn't be missed at any cost. It's a clean laugh riot - watch it your entire family! @RasikaDugal is charming as always and she plays a great part with élan. @RanvirShorey is the surprise package of the film. His sarcasm and temper adds to the laughter tremendously. @raogajraj and Vijay Raaz are both rocking and their novel and quirky character traits are too good. @aryannprajapati (Kunal Kemmu's son) and Nilesh Divekar and Aakash Dabade (Vijay Raaz's henchemen) are entertaining." 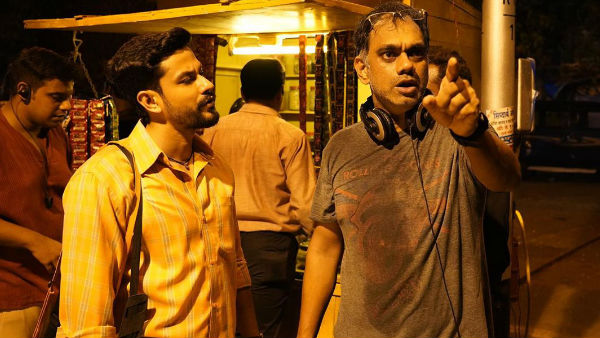 Lootcase Director Rajesh Krishnan Says For Him Kunal Kemmu Is No Less Than Shah Rukh Khan!

@Iamprashant111: "Absolutely Hilarious Movie #Lootcase Must Watch During Lockdown. Requesting The Makers To Make Part 2 Also In Future. All The Starcast Were Outstanding !!!!"

@prasad5667: "Just finished watching #Lootcase. Must say a clean comedy with great casting & must watchable movie this weekend with your Family."

@im_spn: "#Lootcase is a a watchable entertainer with @kunalkemmu in terrific form and supported well by talented actors @RasikaDugal, @RanvirShorey @raogajraj and #VijayRaaz. Smart writing and brilliant one-liners, Climax could have been better, but nevertheless fun to watch!"

Going by netizens' positive response, we can truly suggest you to watch the movie without any hesitation.