However, unlike Laxmii, Ludo received a better response from the film critics, as well as netizens. Having said that, people lauded Rajkummar Rao, Abhishek Bachchan, and Pankaj Tripathi for their brilliant performances in the film.

Another netizen wrote, "#LudoReview is a lovely entertainment with four different stories interconnected & presented in #Ludo game format is superb with Amazing performances & will definitely make u feel happy. It has quite a few moments that will make u smile & have direct impact on heart (4🌟🌟🌟🌟👌)"

"After a long time non preachy entertainer. Unapologetic, breezy. Some really intelligent writing and narrative. Every character stays with you 🙌 @basuanurag @juniorbachchan @RajkummarRao and the cast and crew. Subtle satire in the dialogues," wrote another netizen, while praising Basu's latest directorial.

Did you watch Ludo? What's your take on the film. Tell us in the comments section below. 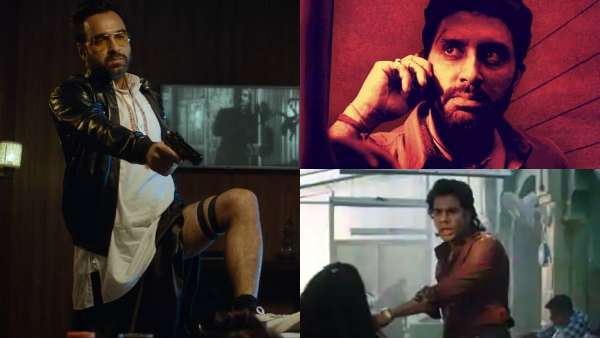 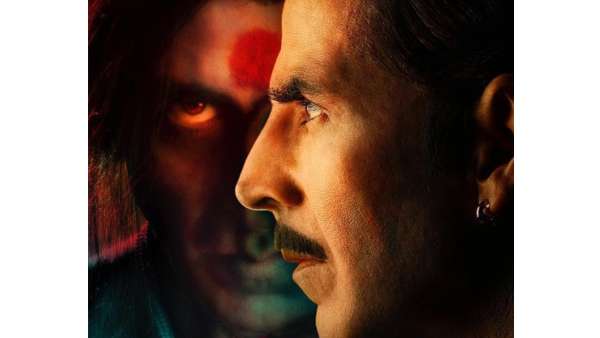