Priyanka Chopra made a huge fashion statement on the red carpet of the 62nd Grammy Awards. Dressed in a Ralph & Russo gown with a neckline that plunged to her navel, Priyanka was hugely appreciated, as well as dissed for it.

However, her mother Madhu Chopra is glad about the controversy surrounding the dress, as she feels it only made Piggy Chops stronger to live life on her own terms.

Regarding the fuss over Priyanka's gown, Madhu was quoted by IANS as saying, "I am glad it happened because I feel it made her stronger, that she lives life on her own terms. It is her body, she can do what she wants and she is a beautiful one. I also sent her a saying that said, 'It is my life', so I think that is the philosophy behind life. Trollers are anonymous people hiding behind their computers who don't have joy in their life and I think they do it to get attention."

She added, "I loved the dress and she showed me a sample before she wore it. I thought it was a little risk but she carried it off well and she was one of the best dressed."

After facing heavy trolling for the gown, Priyanka had taken to Instagram to respond to haters with a touching post on love, kindness and living life on one's own terms.

In an interview with US Weekly, Priyanka revealed how she avoided a wardrobe malfunction with the risqué dress. She shared that a tulle material matching her skin tone was used to hold it together, which wasn't visible on camera. She also said that she never attends award shows feeling insecure about what she is wearing, and almost always has the dress glued to her body. 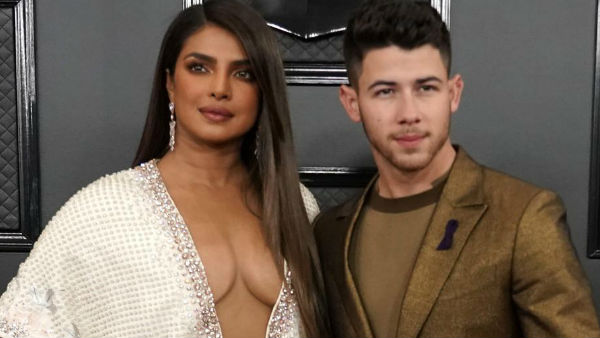 ALSO READ: Priyanka Chopra Reveals How She Avoided A Wardrobe Malfunction In Her Dramatic Grammy's Outfit! 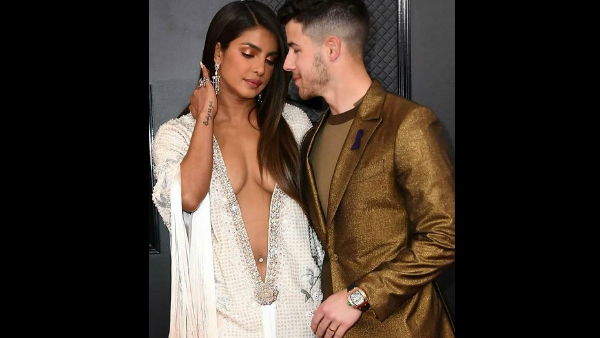 ALSO READ: Priyanka Chopra Pens A Post About Love And Hate After Getting Trolled For Her Grammy Outfit