The entertainment industry, both film and TV, has been struggling to keep up since the Coronavirus outbreak. The nationwide lockdown forced all on-going production work to be put on hold considering the health concerns during the pandemic.

The Producers Guild, earlier this week, had requested the Maharashtra CM to consider granting permission to resume production and shooting of films. The association also released a new list of guidelines to be followed by the industry once the lockdown is lifted or the shooting resume with prior permission.

On Thursday The Indian Motion Pictures Producers' Association shared a press release that stated that Maharashtra state government will be providing aid to help restart the entertainment industry. According to the release, Dr. Sanjay Mukherjee - Secretary Cultural Affairs, Government of Maharashtra had arranged for a Zoom meeting on May 28, 2020.

Some of the points discussed in the meeting include financial aid, health and safety concerns, the government intervention in the process while the city returns to normalcy. Here is a complete list of the points as stated in the press release.

1. Post Production activities should immediately start in line with all the health, safety and security norms and guidelines issued by the Government.

2. A proper financial package to be worked out by the State Government to facilitate the Entertainment Industry.

3. State Government should call for all the Insurance companies to come up with new ideas for designing suitable policies for the members of the Entertainment Industry to cope with the COVID-19 disease.

4. Premises owned by the State Government should be given Free of Cost to the Producers and the Production houses for carrying out shoots along with a facility of Single Window Permission.

5. There should be No Rentals on the sets that are erected in the Film city which are lying unused due to the Lockdown and that after the lockdown is over, the premises in the Film city should be provided to the Producers and the Production houses with very subsidized rates so as to cope with the losses incurred due to the lockdown. The subsidized rates shall be applicable till the city regains its normalcy.

6. Until the city regains normalcy, there should be regular intervention and interaction of the Government authorities in the functioning of the Media and Entertainment Industry.

7. The SOP's already submitted by all the stake holders of the Industry shall be reviewed by Dr. Sanjay Mukherjee (Chief Secretary Cultural Affairs) and presented to the State. He has assured that there have been serious discussions happening in the State Government pertaining to the resumption of works of the Media and Entertainment Industry. 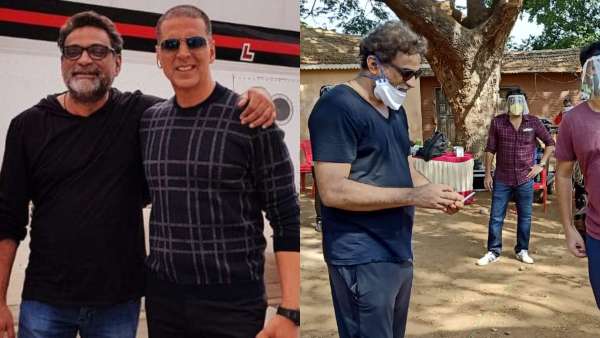 Akshay Kumar Shoots For Public Service Ad In Lockdown! Here Are The Details 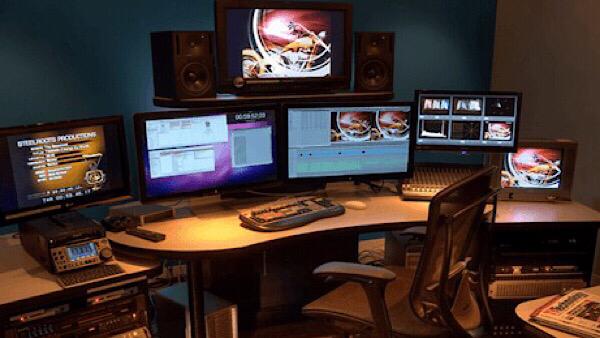