It was legendary yesteryear actress Parveen Babi's 15th death anniversary on Monday. Filmmaker Mahesh Bhatt, who was said to have been in a relationship with Parveen once upon a time, remembered her on social media with a couple of tweets.

A day after Parveen Babi's 15th death anniversary, Mahesh took to Twitter to share posts by Family History Pics. The post had pictures of Parveen from her days of glory in the 70s and 80s. One of them was even her cover on Time magazine, with which she became the first Indian to appear on its cover. Sharing this, Mahesh wrote, "Sometimes memories sneak out of our eyes and trickle down our cheeks," (sic).

Sometimes memories sneak out of our eyes and trickle down our cheeks. https://t.co/6d9AC3kDNM

In another tweet, Mahesh shared an iconic still from Parveen and Amitabh Bachchan's film Deewar, captioning it, "The 'intimate' stranger," (sic).

Parveen had starred in some of the most memorable films in the 1970s and 1980s, such as Deewar, Suhag, Amar Akbar Anthony, Kaala Patthar, Do Aur Do Paanch, Pati Patni Aur Woh, and so on.

It was rumoured that when Mahesh Bhatt and Parveen were dating, the former had left his wife Lorraine Bright and his daughter Pooja Bhatt, to live in with Parveen.

Parveen was found dead in her residence on January 22, 2005, and was reported to have passed away three days prior, on account of diabetes and organ failure. 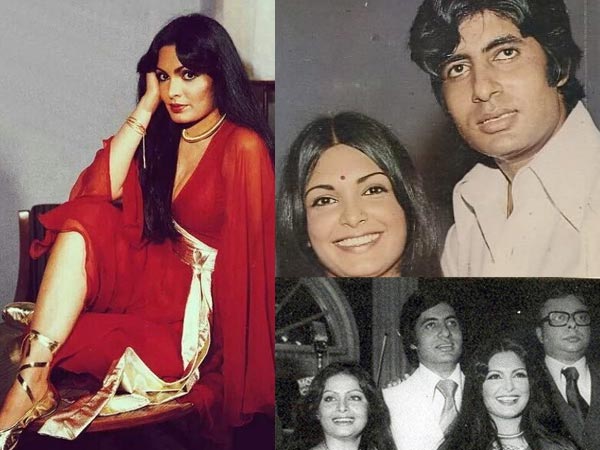