Filmmaker Mahesh Bhatt's lawyer has issued a statement on behalf of the director-producer, in response to a video posted by actress Luviena Lodh in which she alleged Bhatt of harassment and intimation. The actress is married to Bhatt's nephew Sumit Sabharwal.

The statement read, "With reference to video released by one Lavina Lodhi. We, on behalf of our client Mahesh Bhatt, refute the allegations. Such allegations are not only false and defamatory but have serious consequences in law. Our client will take such action in accordance with law as advised."

Luviena's Allegations Against Her Hubby

On Friday, Luviena had shared a two-minute video clipping on her Instagram page in which she had introduced herself as the wife of Mahesh Bhatt's nephew Sumit Sarbharwal, and claimed that the filmmaker is harassing her. She had accused her husband Sumit of supplying drugs and women and said that she is filing for a divorce.

Luviena Had Called Mahesh Bhatt The Biggest Don Of The Industry

In her video, Luviena had said, "Mahesh Bhatt is aware of these things. Mahesh Bhatt is the biggest don of the industry. He operates this entire system and if you don't play by their rules they make life miserable for you. Mahesh Bhatt has destroyed many lives -- he has ensured many actors, directors and composers lose their jobs. He makes a call and people lose their jobs, and they don't even get to know about it. He has destroyed many lives in this manner, and since the time I filed a case against him he is after my life. He has tried to enter my home in different ways and has also tries his best to get me thrown out of my house."

She had further claimed that she had recorded the video for her own and her family's safety.

The actress acted in Mahesh Bhatt's 2010 release Kajraare which starred Himesh Reshammiya and Sara Loren in lead roles. Luviena also featured in a Kannada film Nirdoshi and a couple of Telugu films. She starred as the protagonist in the short film Girl On Heels which streamed on Sony LIV. 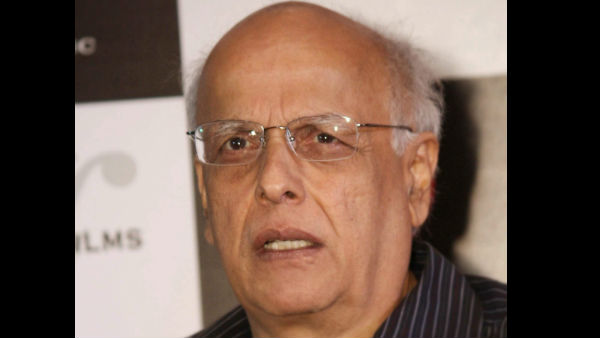 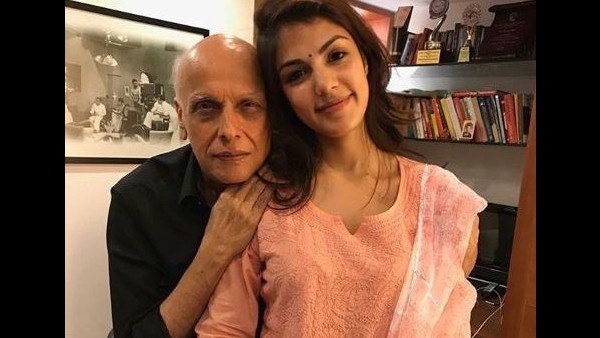