A few days ago, filmmaker Mahesh Bhatt put up a tweet about 'dying men' and wrote, "Dying men think of funny things - and that's what we all are here, aren't we? Dying men?" The moment his tweet went live, it started receiving flak. Netizens slammed the filmmaker for putting such a tweet when the entire nation is still mourning the loss of actor Sushant Singh Rajput, who breathed his last on June 14. Many also slammed Bhatt for 'mocking' Sushant's death via his tweet. 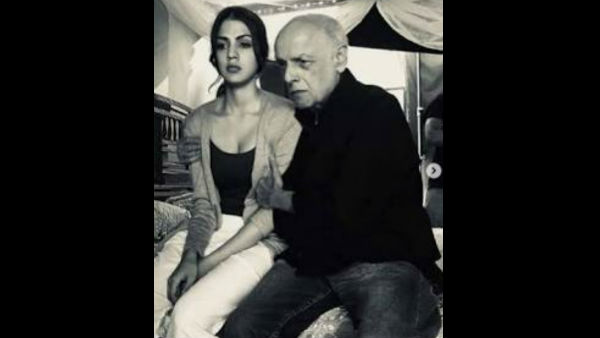 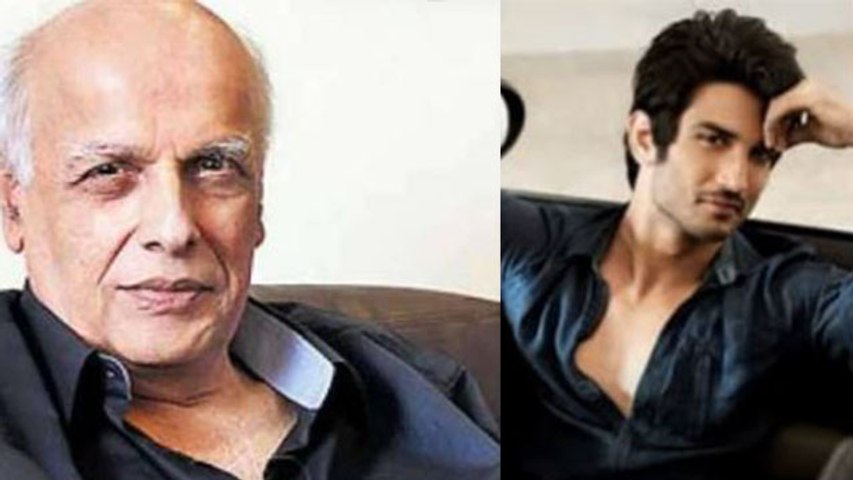 For the unversed, ever since Sushant breathed his last, netizens came up with many conspiracy theories around his death. From boycotting the Khans to calling out the nepotism gang, they are doing it all to vent out their anger.

Meanwhile, here's how they reacted to Mahesh Bhatt's tweet..

@ivenkyj: "Why are always talking about death? Are u obsessesed with brainwashing and pushing ppl to suicide?"

@veena_nayak: "Are you making fun of SSR, it's so cheap thinking, apni position ka fayda uthate ho, you have provoked SSR to do that."

@ANAYAMALAKAR: "This vulgar aged still has no 'sharam'. 1st he destroyed Parveen Babi's life...now SSR ...still he is showing like nothing is happend infact creating 'majak' by using 'dying' .."

@Whatsin77646018: "It is amazing to see that the late young boy has awoken so many of us from slumber to react against injustice. His sacrifice should not go in vain. This is the reaction you deserve, dying man. What you have been up to all your life was by no stretch of imagination, funny."

@PinchOfSalt16: "Yes dying men think of leaving their loved ones and missing them forever, they think of unfulfilled wishes, they think of unrequited love, they regret hurting others and they think of God...and all these thoughts according to you are nothing but "funny"??"