Ever since the Indian government banned 59 Chinese applications in India, in the wake of the death of 20 Indian soldiers at Ladakh's Galwan Valley, netizens are divided! While some are lauding this move of the government, others are slamming the government, as it was a famous platform for showcasing talent. Among all the 59 banned apps, TikTok is one such app which has created uproar among the netizens.

Amid all the debate over 'whether the ban was a good move or not', actress Malaika Arora sounded elated with the decision of TikTok ban and wrote on her Instagram story, "Best news I have heard in lockdown. Finally, we will not be subjected to people's ridiculous videos."

Her reaction on TikTok ban didn't go down well with many netizens and they started trolling the actress. While some attacked Malaika for her 'item numbers', some trolled her over her boyfriend, Arjun Kapoor.

A user wrote, "Who forcefully makes you watch TikTok videos Malaika? I swear. I don't want to ridicule the work she does but the movies she's been a part of would really not be considered classics."

Another user wrote, "In which case she should really stop watching her boyfriend's movies." 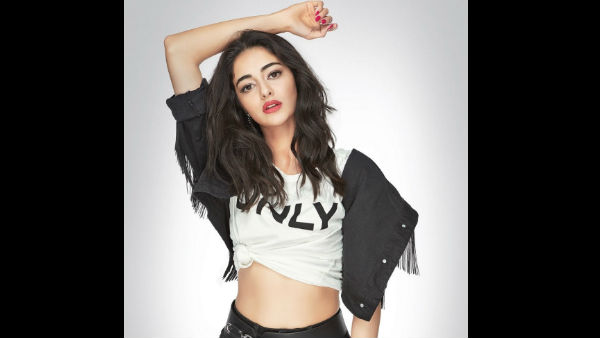 Tiktoker Imitates Ananya Panday & His Videos Are Going Viral For All The Hilarious Reasons!

Unhappy with Malaika's reaction, another netizen tweeted, "Rich and famous deriding lesser privileged because they can use the same audio-video to create art. According to them only their selfies/videos are chic. Also, she should apply what celebs keep the telling us, "If you had a problem, you shouldn't have consumed it."

What's your take on TikTok ban? Share your thoughts in the comments section below.