Malaika Arora will be seen judging the Sony dance reality show, titled India's Best Dancer alongside choreographers Terence and Geeta Kapur. Recalling her struggling days as a model and dancer, during an interaction with IANS, Malaika opened up about facing rejection. 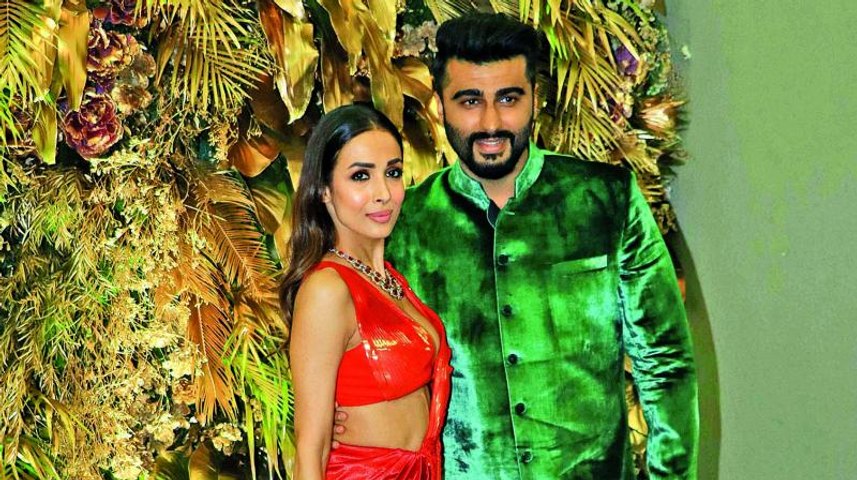 Malaika now known as an icon and diva, revealed when she first started auditions, her mother used to travel with her everywhere. Talking about facing rejections she added, "When I started off, I faced many rejections but that never let me down. I never gave up and kept trying. I was 17 years old when I started with my modelling career and from then one thing led to another and today, I am in the position to judge a show,"

Malaika reportedly was part of co-judge Terence's dance academy and was learning from the choreographer at the age of 20. She also recalled feeling clueless at a young age, as compared to today's generation. "It was not easy. I didn't know what I wanted to do when I was 15-16 years old and today kids who come for auditions are so clear with what they want to do."

Malaika's India's Best Dancer is said to premiere on February 29 on Sony Entertainment Television. On the other hand, Malaika is currently making the headlines for her new chic looks on social media and outings with beau Arjun Kapoor. 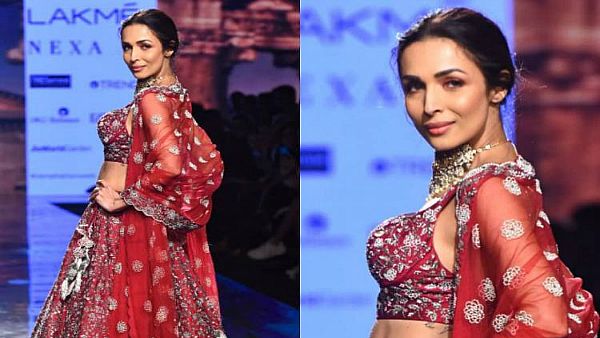 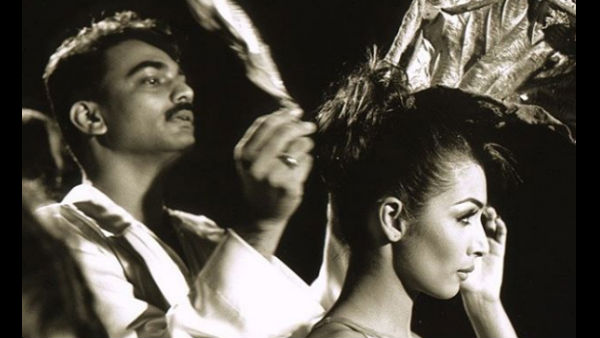