Anil Kapoor's next, Malang, dropped its trailer yesterday. The film, which seems to be all about three killers, also has a storyline of romance brewing between the characters played by Aditya Roy Kapur and Disha Patani. The trailer features numerous kissing scenes between them.

When a reporter asked Anil if he misses such scenes, he joked about it and said, "Tu kya chahta hai, ki ghar pe mujhe joote padein? Ghar mein Sonam hai, Rhea hai, Sunita hai... Magar obviously, bura toh lagta hai thoda bohot. (What do you want, that I get beaten up at home? My daughters Sonam Kapoor and Rhea Kapoor, wife Sunita Kapoor are there at home... But obviously, I feel a little bad.)

Aditya and Disha's upside down kiss in Malang's poster has become the talk of town. When Aditya was asked if he is competing with Emraan Hashmi to take over the title of 'serial kisser', he said, "If I can follow in Emraan's footsteps, I would be very honoured. So yeah, I am happy that with every film, I am also pushing the boundary. Toh next time kya karenge ab sochna padega. (So I need to think about what I am going to do next time.)"

Malang's two-minute-forty-five-second trailer has piqued the curiosity of audiences. The film also stars Kunal Kemmu in an important role. It is directed by Mohit Suri and is set to hit screens on February 7. 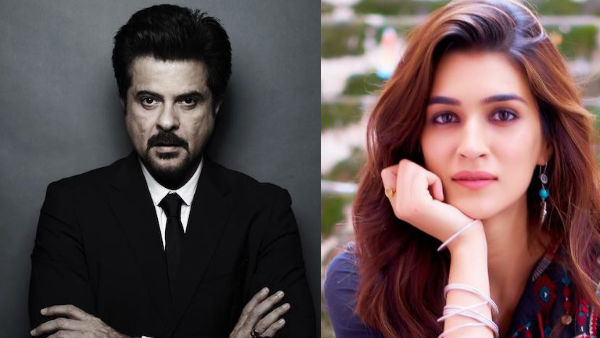 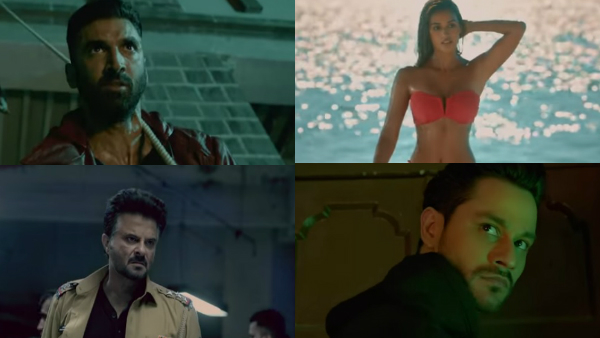