Mohit Suri who last helmed Arjun Kapoor-Shraddha Kapoor's Half Girlfriend in 2017, is back with a new film. Titled Malang, the romantic thriller stars Aditya Roy Kapur, Disha Patani, Anil Kapoor and Kunal Kemmu. Today, the makers unveiled the first poster of the movie along with the release date of the trailer.

Aditya Roy Kapur shared his first look from Malang and wrote, ""Love is pure, so is Hate. #MalangFirstLook Trailer unveils on 6th Jan!." In the poster, the actor is seen flaunting his ripped physique and yelling out loud with a burst of colors in the backdrop.

Disha and Aditya, who will be seen sharing screen space for the first time, reportedly trained for two days in Goa to shoot an underwater kissing scene. The tabloid quoted a source as saying, "The sequence required Disha and Aditya to be under water for at least a minute, so the training focused on strengthening lung capacity. It was difficult to shoot in one take as Aditya and Disha had to sync their breathing patterns."

Earlier in an interview, Disha revealed that shooting for Malang was a physically challenging experience for her. The actress was quoted as saying, "We did a lot of underwater sports for this film. The activities were very different and challenging, more so because we had to learn everything in just a day or two, and normally people take years of experience to learn underwater sports. However, it was overall a lot of fun for me performing all those stunts because I really like sports. As long as it looks great on screen, every effort is worth it".

Malang was earlier supposed to hit the theatrical screens on February 14. Now, the release date of the revenge thriller has been preponed by a week to February 7, 2020. 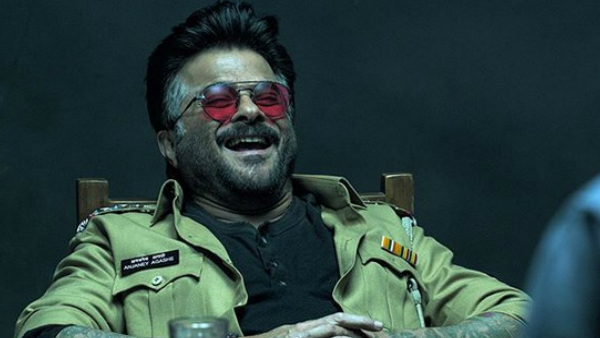 Malang: Anil Kapoor's Dashing Look As A Cop Has Got Us Super Excited For The Film! 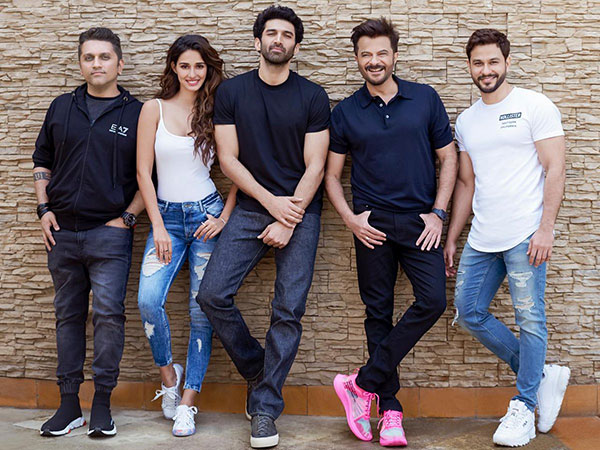