The trailer of Mohit Suri's much-awaited film, Malang will be releasing online today. But before that, the makers have dropped a new poster of the movie featuring all the four actors- Aditya Roy Kapur, Disha Patani, Anil Kapoor and Kunal Kemmu.

In the poster, Aditya and Disha are seen sporting an intense look. On the other hand, Kunal Kemmu is making us ask him, 'Why so angry?' Anil Kapoor's evil laugh adds more to the mystery. Further, the reflection of some dramatic moments from the film in the shattered glass pieces is upping our curiosity levels.

Speaking about his role in Malang, Aditya Roy Kapur earlier shared, "I'm over the moon because I'm getting to play an action hero for the first time." 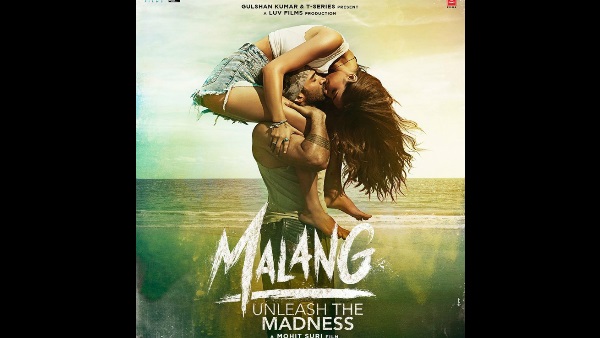 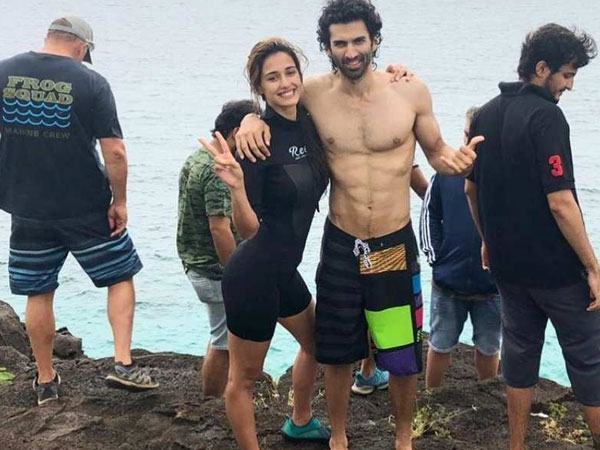