With the release date of Aditya Roy Kapur-Disha Patani's Malang inching closer, the makers have been dropping songs from the film's soundtrack one after the other. Today, a brand new track titled 'Hui Malang' from the romantic thriller is out and we must say, we have been listening to it on loop.

Featuring Disha Patani, the groovy number is a female version cover of the film's title track. Sung by Asees Kaur and composed by Ved Sharma, 'Hui Malang' has the stunning actress showing off some of her sizzling moves on the dance floor.

Disha took to her Twitter page to share the song link and captioned it as, "Unleash Your Malang Side With #HuiMalang! Song out now: http://bit.ly/HuiMalang."

While filming for this track choreographed by Vaibhavi Merchant, Disha severely injured herself. The actress shared pictures of herself from rehearsals with her injured knees and wrote, "The song felt more like an action than a song hope you guys enjoy it." 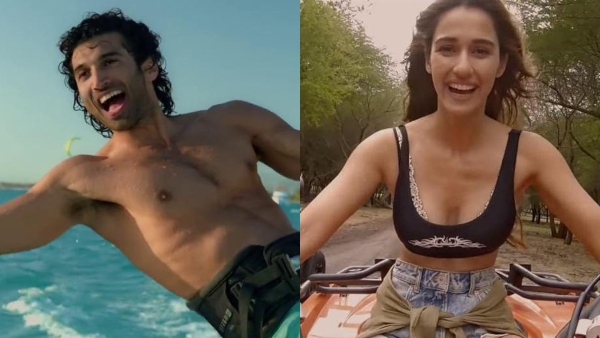 Aditya Roy Kapur And Disha Patani Know How To Give The Best Vacation Goals, Find Out! 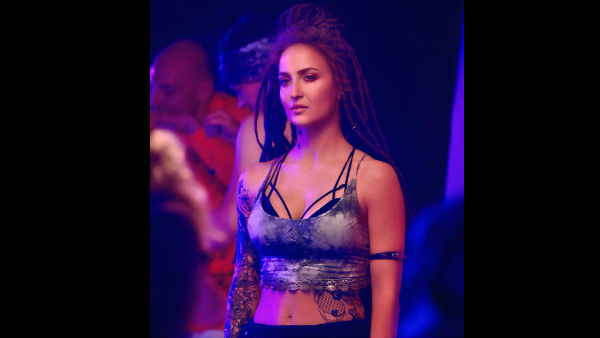 Elli AvrRam On Her Grunge Look In Malang: Jessie Is Somewhat A Wild Child