Actress Mallika Sherawat recently lost her cool on a Twitter user who blamed her films for sexual violence against women. Infuriated by the tweet, the Murder actress said that such mentality in people make Indian society regressive for women.

It all began when Mallika Sherawat posted a tweet condemning the rising crimes against women. She wrote, "Unless india reforms it's medieval mindset towards women nothing will change #HathrasHorror #NirbhayaCase."

In reply to Mallika Sherawat's tweet, a Twitter user wrote, "But the kind of roles you have played in Bollywood movie contradict your statement. Don't you thing the kind of message you deliver through your movies also play an important role. Improvement should start from the person who is making the statement first."

Not the one to mince her words, Mallika Sherawat hit back at the Twitter user and wrote, "So the movies I act in are an invitation for rape!!! It's mentality like yours that make Indian society regressive for women! If you hv a problem wt my movies then Don't see them #nocountryforwomen."

Mallika Sherawat has always been quite vocal about the criticism she had to face because of her bold image on screen. In an old interview with PTI, the actress had said, "There were so many accusations and judgements on me. If you wear short skirts, kiss on screen then you're a fallen woman with no morals. Men tend to take liberties with you. This happened with me too."

Further, the actress had also claimed that she was thrown out of many films when she refused to get intimate with her co-stars off-screen. "I was thrown out of projects because heroes would say 'why can't you be intimate with me? You can do it on screen, what's the problem in doing that with me in private?' I've lost so many projects. It's very reflective of the society, what women deal with in our country," Mallika had told the news agency. 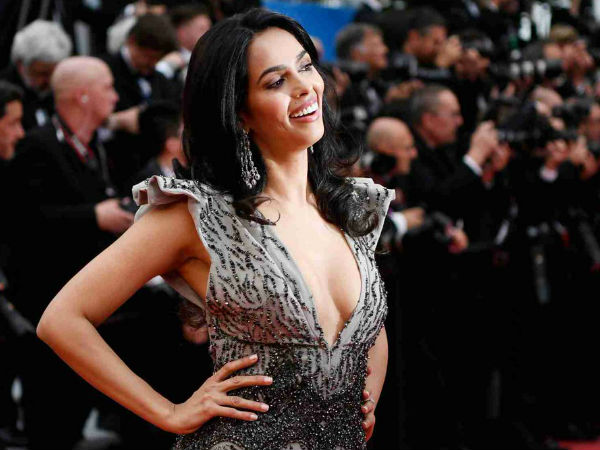 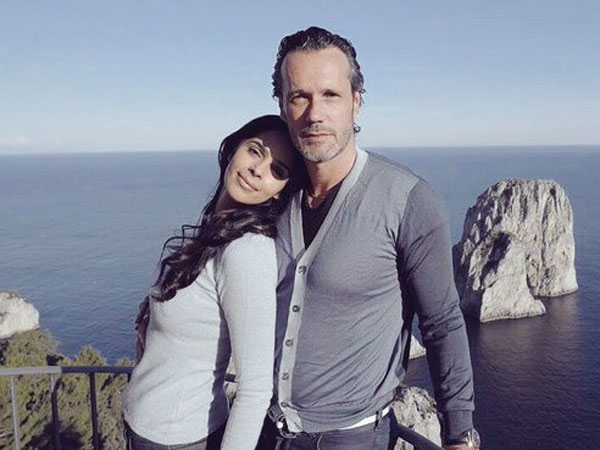