Ace fashion designer Masaba Gupta has reportedly found love again, as rumours of her dating an actor are currently making the rounds on the internet. According to a report in Mumbai Mirror, Masaba is now dating actor Satyadeep Mishra.

The two are currently keeping their relationship under wraps, and are yet to confirm the rumours. Fans first began to suspect their relationship because of Satydeep and Masaba's adorable social media banter. Masaba's close friends on Instagram also follow Satyadeep. The two can be seen dropping encouraging comments on each others' post, but when Satyadeep commented heart emojis on one of Masaba's post, it just added fuel to the fire. Masaba has also left a comment on one of Satyadeep's post and wrote, "My handsome," and added a heart-eyed emoji.

The report by Mumbai Mirror also claims that Masaba and Satyadeep are spending their lockdown together in Goa. The two reportedly went for a trip and are stuck in Goa while the nationwide lockdown is still in place.

For the unversed, Satyadeep was married to actress Aditi Rao Hydari in 2009 but separated after four years of marriage in 2013. On the other hand, Masaba Gupta was married to producer Madhu Mantena since 2015 and decided to go for trial separation in 2018.

After separating from Madhu, during an interaction with Masaba, daughter of actress Neena Gupta, said, "Both of us have taken this decision after consulting professionals and our parents. The only thing we are ready to say right now is, 'what we both want out of life individually and separately is putting unnecessary pressure on the marriage and the love that we share. Hence we would take time off from each other and our marriage to figure out for ourselves what we want out of this life."

While Masaba is known for her fashion label House Of Masaba, Satyadeep has been a part of films like No One Killed Jessica, Love Breakups Zindagi, Phobia and several web series and TV shows including, P.O.W. - Bandi Yuddh Ke, Bhram and more. 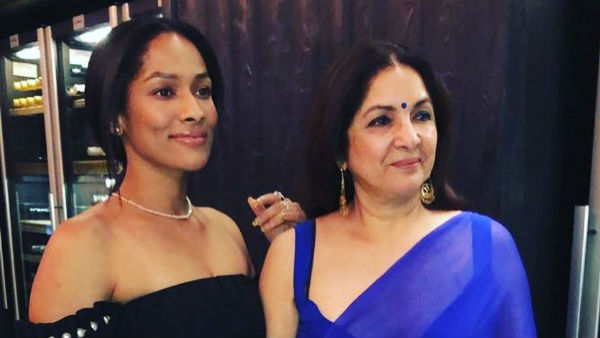 Neena Gupta On Being A Single Parent: People Wanted To Marry Me So That My Daughter 'Got A Name' 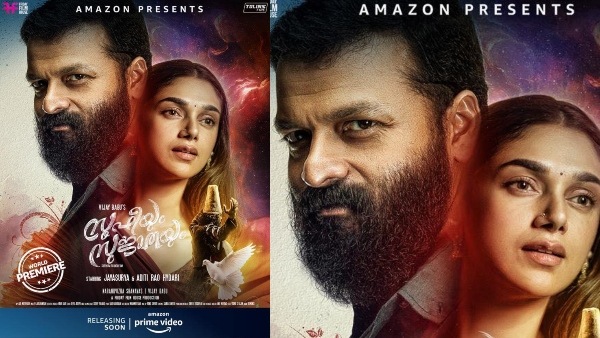