In what comes across as shocking, Mika Singh's manager, Saumya Khan was found dead at the popular singer's studio in Andheri, Mumbai on February 3. As per the police, Khan allegedly committed suicide by consuming sleeping pills.

Mika took to his social media page to share the news of her demise on his Instagram page and wrote, "Waheguru ji ka Khalsa Waheguru ji ki fateh. Very sad to Announce that ,Our dear @saumya.samy has left us for heavenly abode, leaving behind with us her Beautiful memories she left this world at a very young age. May God bless her soul rest in peace . My heartfelt condolences to her family and her husband @official_zohebkhan..." (sic)

Inspector P Bhosle of Versova police station told Mumbai Mirror that the body of Soumya Zoheb Khan was found in the living room on the first floor of Singh's studio at Bungalow No 19, MHADA colony in the SVP Nagar area of Four Bungalows at around 10.15 pm.

He further elaborated that she was under depression and died due to drug overdose. Further, Senior Inspector Raghvendra Thakur of Versova police station told the tabloid, "The incident happened on February 2. We have not found any foul play in the case and have registered an accidental death report."

According to a report in Times Of India, Soumya returned from an overnight party at around 7 am. Her death came to light when she did not come out till late in the evening. At around 10:15 pm, some workers, who were on the ground floor of the studio, went upstairs to inquire, only to find her lying motionless. She was rushed to a hospital where she was declared dead. Her body was later handed over to her kin for the last rites in Punjab. 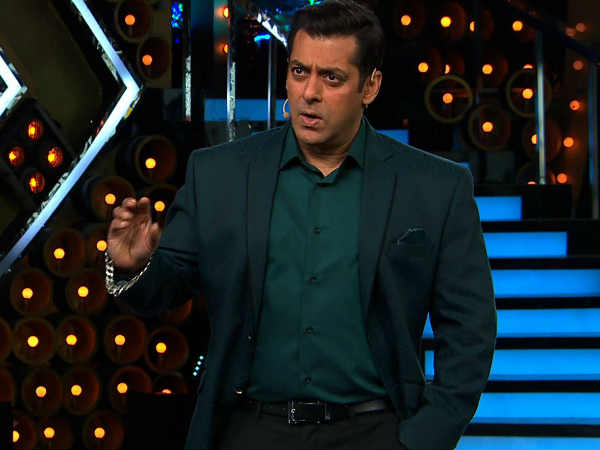 Salman Khan Ditches Mika Singh; Won't Do US Concert With Him After His Singing Stint In Pakistan 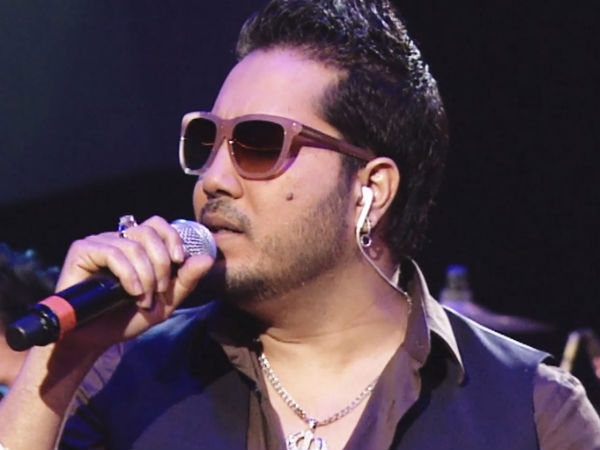