This Diwali was different, and we all know the reason behind it- COVID-19 is not over yet. Owing to the same reason, the government had banned the sale/usage of crackers this Diwali, and it left netizens in two minds. While some agreed with the government, others got offended.

In his recent tweet, actor Milind Soman took a sharp jibe at people, who were upset with the crackers ban and wrote, "Heard that many people were not happy with the ban on noise making crackers, wonder if they are pro vaccine or anti vaccine."

Heard that many people were not happy with the ban on noise making crackers, wonder if they are pro vaccine or anti vaccine

Milind's tweet didn't go down well with the netizens, and they were quick to slam him left, right and center.

A netizen shared Milind's controversial nude picture, wherein the actor can be seen running by the beach, and wrote, "Heard that many people were not happy with the ban on nudity, wonder if they are pro the law or against the law."

Another netizen wrote, "I am not sure if you understood the undercurrent. This times those also fired crackers who Normally don't do because they are fed up with this seasonal GYAN and selective BAN." 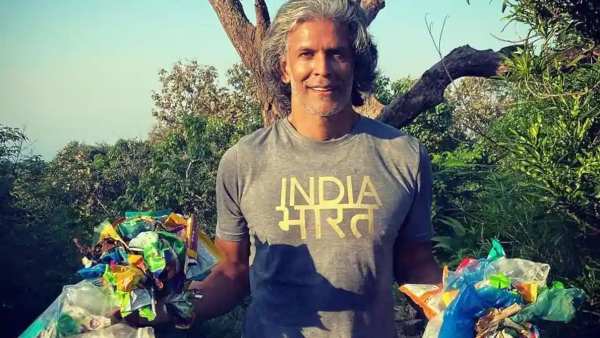 Milind Soman Picks Up Garbage During Trek; Says People Need To Be 'Smarter Than Monkeys'

"No people were not angry on Diwali fire crackers ban. If crackers will ban for entire year than it will be fine on Diwali. But your kind of crackers are eco-friendly on 31st eve. And new year and billionaire's marriage and on Diwali they become polluting nonsense. It hurts," wrote another netizen, while hitting back at Milind.

Another Twitter user called Milind Soman a hypocrite and tweeted, "Every person in India should get his own carbon credit score. You will use fancy cars, full time AC, rain showers and swimming pool. So you will create pollution and waste water too. Poor people children just enjoy 4 days of Diwali with crackers and u all hypocrites have problem."

What's your take on Soman's tweet? Tell us in the comments section below. 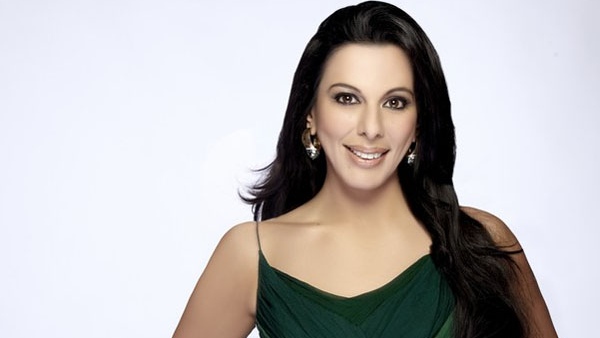 Pooja Bedi On Milind Soman's Naked Picture: If Nudity Is A Crime All Naga Babas Should Be Arrested