One of Bollywood's biggest heartthrobs, Shahid Kapoor is celebrating his 39th birthday today. While the handsome actor has no special birthday plans as such this year as he is busy shooting for Jersey in Chandigarh, his family flew down to the city to spend some quality time with the birthday boy.

His wife Mira Rajput shared a cute picture featuring her and Shahid from Chandigarh. In the click, the couple is all smiles for the camera and Mira romantically captioned the picture as, 'Happy Birthday to the love of my life."

Meanwhile, Shahid's younger sibling Ishaan Khatter had a goofy birthday wish for his 'bade bhaiyya'. He shared a bunch of pictures, one of which has Shahid sporting a man bun and happily smiling for the lens. The second picture is all about swag while the third click calls for some major throwback.

In his recent interview with Hindustan Times, Shahid shared his fondest birthday memories from his childhood and told the tabloid, "My childhood memories of my birthday include some bad behaviour on my part. I was quite into gifts. I would grab gifts from the guests and run away with them. My mum would get very embarrassed. She would call me back and ask me to thank them and behave well. But I was very greedy for gifts. That's something I remember and I hope I can teach my kids to not be like that."

Shahid Kapoor is currently busy filming for Jersey in Chandigarh. The film also features Mrunal Thakur in a key role. Jersey is a remake of Nani's critically-acclaimed Telugu movie with the same title. 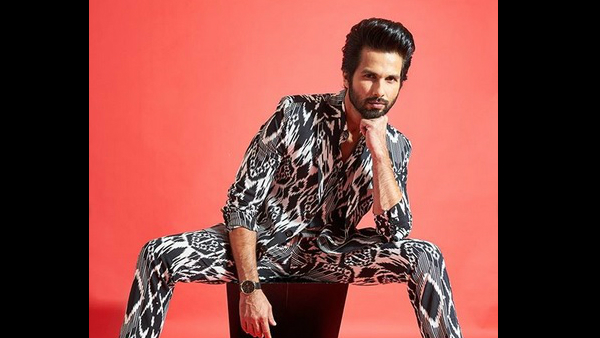 Birthday Special: Shahid Kapoor Is A Perfect Fit If These South Films Are Ever Remade In Bollywood 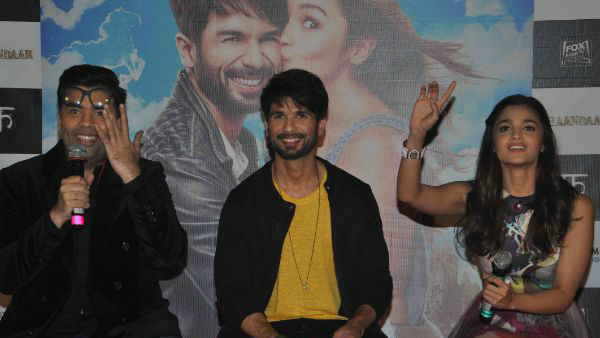 Shahid Kapoor And Alia Bhatt To Reunite For A Patriotic Film With Karan Johar?