Yesterday, we reported that Mission Mangal director Jagan Shakti has been diagnosed with a clot in his brain and was hospitalised for the same in Mumbai. Now we have some latest update on his health coming in.

As per a report in Mumbai Mirror, the filmmaker underwent a surgery on Monday for the clot and is reportedly out of danger. Director R. Balki told the tabloid that there's nothing to worry now. He was quoted as saying by the tabloid, "Jagan is doing well post the surgery and there is nothing to worry about now."

Actor Sanjay Kapoor who essayed the role of Vidya Balan's husband in Mission Mangal was quoted as saying, "He is such a fit guy. I'm praying for his speedy recovery."

Dalip Tahil, who also starred in Mission Mangal, said, "I heard Akshay was among the first to know and got Jagan admitted, taking charge of things."

It was reported that Jagan collapsed while socialising with friends and was immediately rushed to Kokilaben Hospital in Mumbai.

Post this film, Jagan had began working on Ikka which is a Hindi remake of Vijay-Neil Nitin Mukesh's Tamil blockbuster Kaththi. 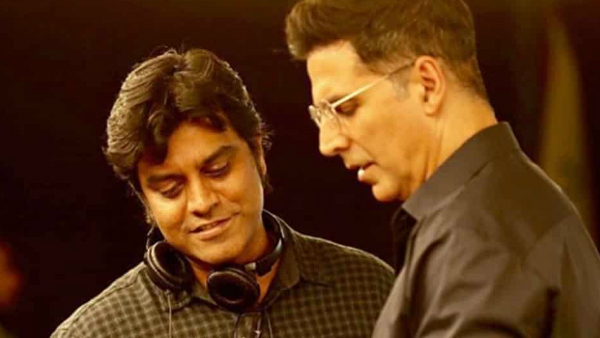 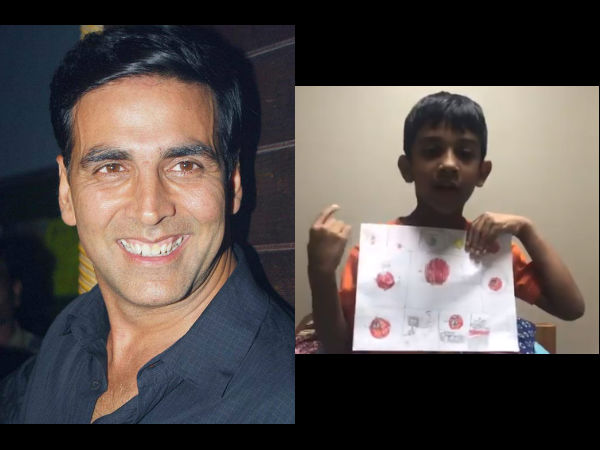